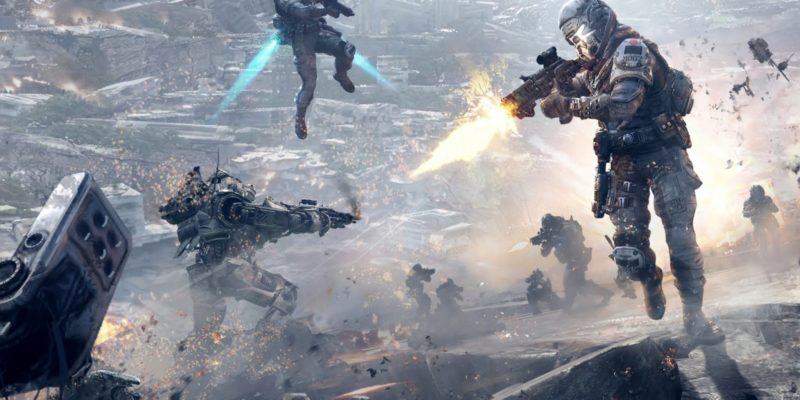 While fans (and some game writers) alike argue about PS4 vs Xbox One, NPD’s results paint a different picture for the stock markets. As we noted ourselves, software sales last March were down – and this is bad news for game companies in the stock markets.

So, practically all the big AAA game companies.

Cowen analyst Doug Creutz’ forecast of a 26 percent decline year on year in software sales was eerily on the spot to actual NPD reports, off by only one percent. Creutz does note that the unfavorable comparison to March last month, which had the Easter holiday, compared to this year where it’s happening this month.

This might not be bad news for the industry in the long run, but it affects the value of companies like Activision, EA, and Take-Two Interactive right now. Analysts are divided on whether to hold onto shares of game companies or not, but no one is particularly bullish on the markets.

While we all want to be positive on the momentum headed sales of the PS4, it would be unhealthy to focus on that as a sign of the industry’s health. The financial side of gaming isn’t quite in the safe zone yet.

Image is from Titanfall.