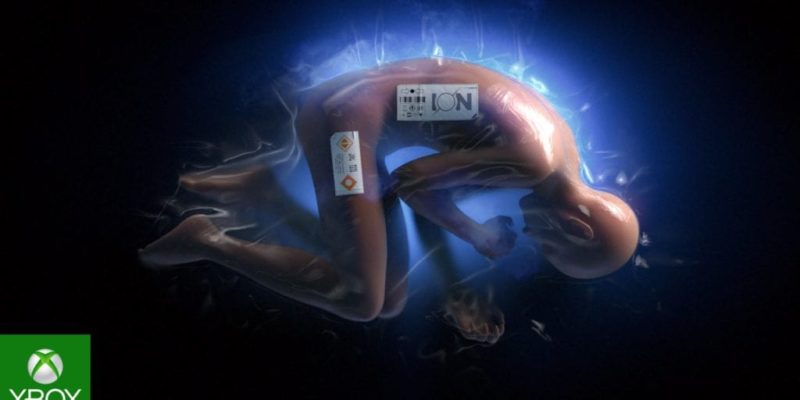 DayZ creator Dean Hall popped up (okay, “walked on”) at the Microsoft E3 stage to announce that he’s working on a new MMO-esque game called ION.

Amusingly enough, this was in conjunction with an Early Access-style ‘Xbox Preview’ program. So that pretty much guarantees ION won’t be a finished game when people are able to buy it then.

Details about this are pretty vague at this point too. It’s inspired by a game called Space Station 13, and players will have to “build, live in and inevitably die in huge floating galactic constructions.” Seems like Hall’s going for another ’emergent narrative’ style game, like DayZ, but in space this time.

There will, apparently, be “fully simulated environments such as power grids, air pressure and heat; all to help stave off the unending vacuum of space.” ION will be coming to the PC, as well as Xbox One. Expect it to be an Early Access title on Steam.