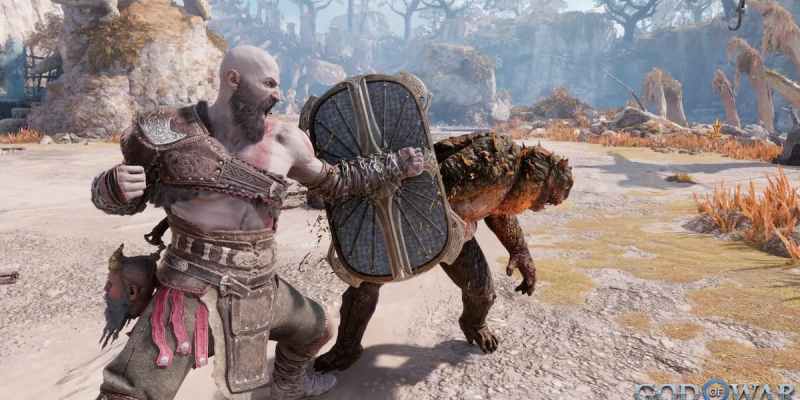 Now that God of War: Ragnarok has arrived and given players more time to spend with Kratos and Atreus, many will inevitably wonder if their story will continue after this. After all, the original Greek God of War series consisted of a trilogy of mainline installments, so it seems only natural that this new Norse series will receive a third entry at some point. However, some may become surprised to learn that God of War: Ragnarok will indeed serve as the final installment in the Norse series, at least as of right now.

Cory Barlog, the creative director and one of the producers of God of War: Ragnarok, confirmed this in an interview held by YouTuber Kaptain Kuba in 2021. One of the main reasons Barlog decided to end the Norse series at Ragnarok had to do with concerns about development time. He notes that the development of the previous God of War installment lasted for around five years. Since Ragnarok came out around four years later, it stands to reason that a potential third installment would continue this trend of four-to-five-year development cycles. To Barlog, devoting nearly 15 years to telling this story would make the series feel “too stretched out.”

A change in plans?

Notably, Barlog told Kotaku in 2018 that he planned to put out a total of five more games, including Ragnarok, after that year’s God of War release (which he directed), so he may have changed his mind since then. Alternatively, he may still want to make those remaining four games but set them in a different mythological world.

Either way, the Norse series may have concluded with God of War: Ragnarok, but given the franchise’s continued success, it will probably continue on and explore other mythologies. There remains a possibility that Barlog will shift course at some point and decide to continue the Norse series, but this does not seem likely at the moment.