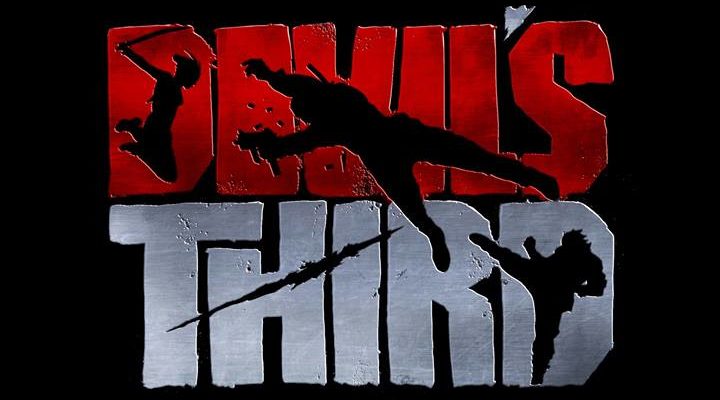 Tomonobu Itagaki has provided another update on Devil’s Third,  in which he has confirmed that he will “finally reveal” the long-awaited third-person shooter this year.

Translation from what Itagaki wrote on Facebook says “As already announced, we’ll finally reveal ‘Devil’s Third’ this year!” “You can see that we’ve upgraded our title logo. I wanted to go for the metallic feeling of the Breitling that I love so much. But I don’t really wanna tell you exactly why, sorry ;D”

Devil’s Third was first announced under THQ back in 2010, but its fate was left uncertain following the publisher’s closure in 2013. The rights to the game were reportedly returned to Itagaki and developer Valhalla Game Studios in mid-2012. A new publisher for the game has yet to be announced as of yet, expect to hear more about Devil’s Third later this year. 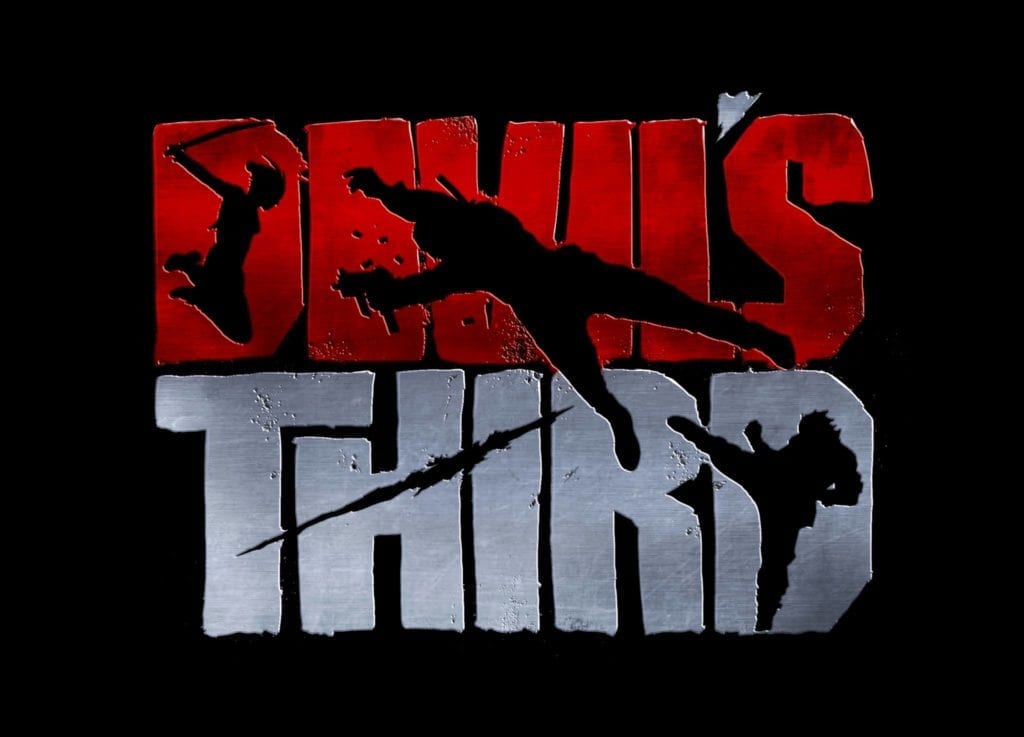 Devil's Third Coming This Year, But Not From Microsoft