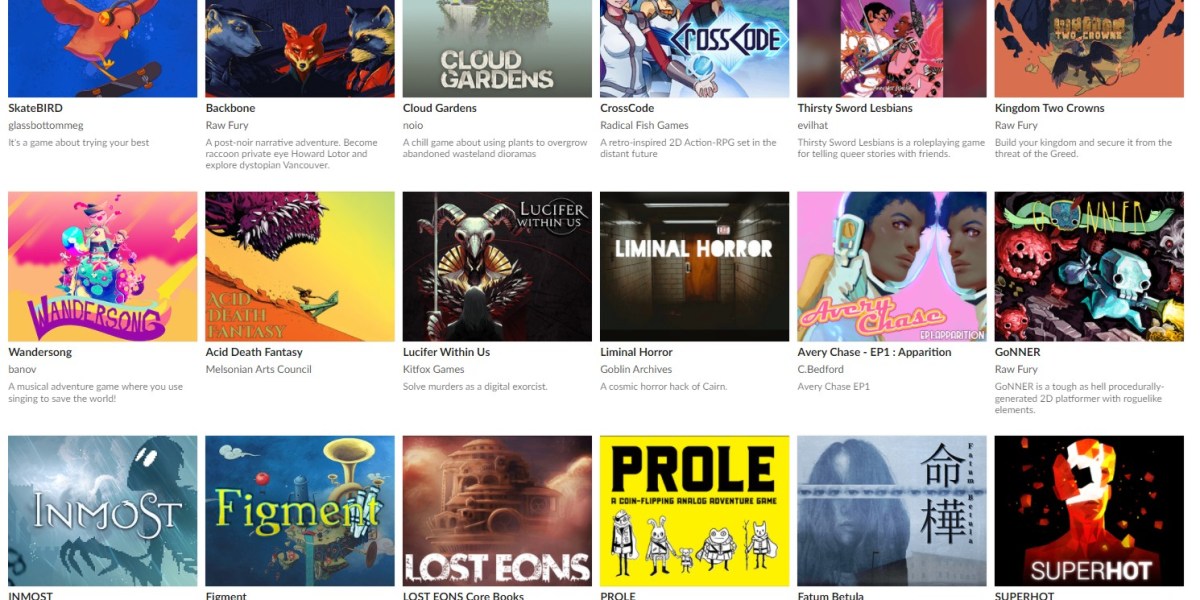 Following the invasion of Ukraine by Russia, several charities have opened up campaigns to help those affected. And now joining that effort is Itch.io and Necrosoft Games with the Bundle for Ukraine. This charity game bundle features 991 titles with a combined retail price of over $6,500 USD. It’s all yours for just a minimum of $10 USD.

That’s effectively a 99% sale off the included games and it’s for a good cause. The two charities endorsed by this bundle are International Medical Corps and Voices of Children. International Medical Corps provides vulnerable citizens medical assistance in areas suffering from disease, disaster, or conflict. Meanwhile, Voice of Children works to assist children with war-induced PTSD in readjusting to school life. It also helps to set up emergency shelters in conflict-stricken areas.

Obviously, with this being for a good cause, many may consider donating anyway. But those who are looking for a game bundle won’t be disappointed by its value regardless. The Bundle for Ukraine by Itch.io features some of the best indie games out there.

The full list can be seen on Itch.io’s official website. Some of the highlights include Superhot, Celeste, CrossCode, They Bleed Pixels, Sundered: Eldritch Edition, Summer in Mara, Cook, Serve, Delicious! 2!!, and Baba Is You. All games in the bundle are DRM-free and are provided via direct download, not redeemable codes. At the time of writing, sales have nearly reached the $1 million USD goal.

The Bundle for Ukraine sends out a clear message from Itch.io and Necrosoft Games. Both are wholly in support of Ukraine and stand alongside the country. The desire for the war to end and unnecessary conflict to cease is something many people can relate to in these troubling times.

These are by no means the only companies in the games industry to have taken this stance. CD Projekt, Ubisoft, Unity, Bungie, the Game Freak, Devolver Digital, and many more have spoken out against the war.