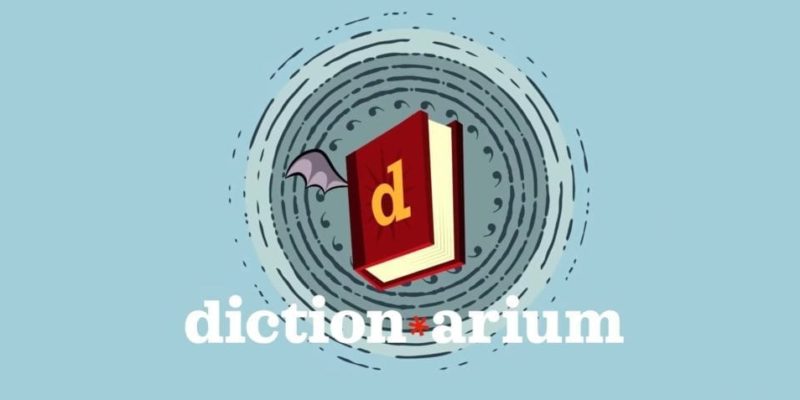 The upcoming Jackbox Party Pack 6 has just gotten its second game. “Dictionarium” will be included alongside “Trivia Murder Party 2” as one of the many games included in this latest bundle of party game madness. As the official description reads, “Dictionarium serves up piping-hot, never-before-seen words and it’s your job to define them.”

From the looks of the trailer, players will be creating definitions for made-up words that are sure to be completely family-friendly. After everyone concocts their ill-advised definition, a series of votes will be tallied together that declare one answer the winner. After that, the winning player will need to craft a synonym and use the word in a sentence to gain complete control of the round. Dictionarium is set to support play for 3-8 players, as well as the Jackbox‘s typical audience of thousands.

Jackbox Party Pack 6 is scheduled for release this fall on consoles and PC. It will be coming to all major digital platforms, which includes both Steam and the Epic Games Store. While I’m not extremely well versed in the other Jackbox games, I do hope that another round of You Don’t Know Jack makes the cut. Ever since going indie, the irreverent Cookie Masterson has been off the walls funny. Being uncensored and more willing to poke fun at hot button issues has done wonders for the writers behind these games.

As for you readers, what would you like to see return in Jackbox Party Pack 6? “Quiplash” is probably an obvious answer, but are there any other hidden gems you’re fond of? Do you want better Twitch integration for easier streaming? How about some DLC to expand the games beyond their initial release? Let us know in the comments below.

Then start thinking about all the totally ridiculous definitions for words that you can concoct for Dictionarium.