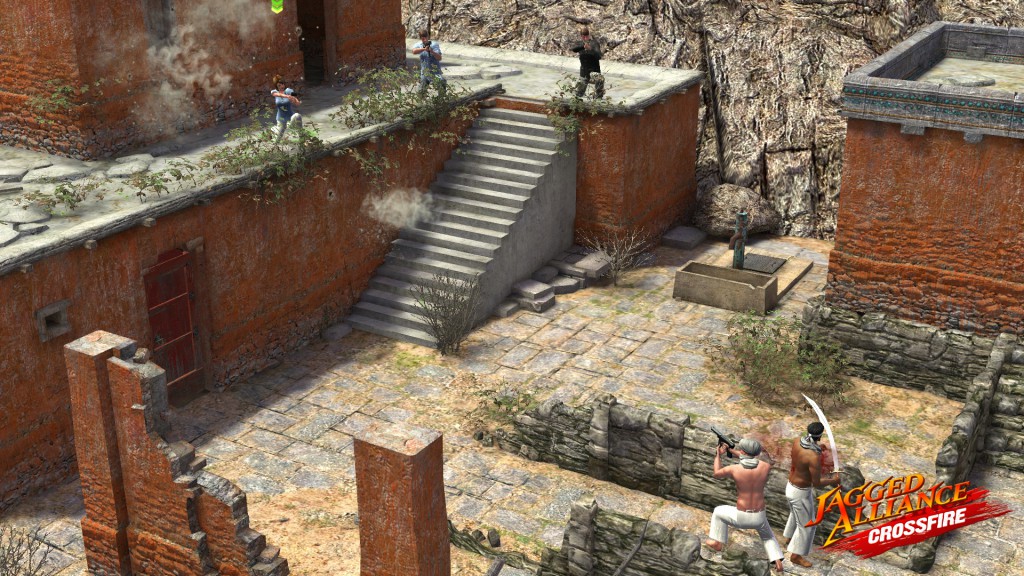 A standalone expansion (ie; you won’t need the original game to play it) to Jagged Alliance: Back in Action has been announced by bitComposer Games. As you should have guessed from the headline, this add-on is called Crossfire and takes your tactical squad of mercs to a brand new location with an original storyline.

The land of Khanpaa is under attack by rival mercenary groups, so Ambassador Behnam Atiqullahs has hired you (or rather, your team) to sort out what’s going on and protect the citizens from brutal attacks.

Around 15-20 additional hours are promised by this expansion, which also adds new weapons, characters (10 fresh mercenaries will join your roster) and enemies. Features like ‘line of sight mode’ and fog of war will be optional, depending on how much of a challenge you fancy.

Jagged Alliance: Crossfire is due in summer for the PC.

The Adventures of Shuggy now on Steam

You could own Sony’s New York HQ