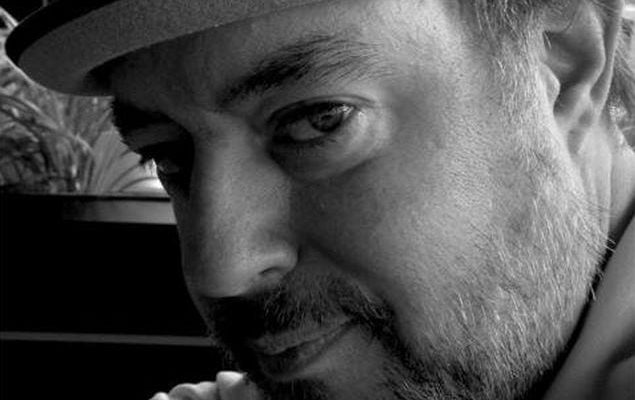 Former Diablo 3 director Jay Wilson has stated that he’s leaving Blizzard. A series of tweets made earlier today confirm that Wilson, who had a often confrontational relationship with Diablo fans, is departing after ten years at the company.

“Sad to say after 10 of the best years of my life this will be my last week at Blizzard,” Wilson writes. He adds that “I’m leaving to pursue my original passion, writing. It’s what I was doing when I fell into this job, and I’ve always wanted to return to it.” Another tweet confirms that this will be writing outside the games industry.

Prior to his work at Blizzard, Wilson was the lead designer on Relic’s Dawn of War. His time in charge of Diablo 3 will, for better or worse, be largely remembered as the era of the Auction House, and for directing a rather uncharitable “fuck that loser” comment following our interview with Blizzard North co-founder David Brevik in a fit of Facebook pique. You can watch Paul probe Brevik on Diablo 3 below back in 2012, it caused quite a stir.