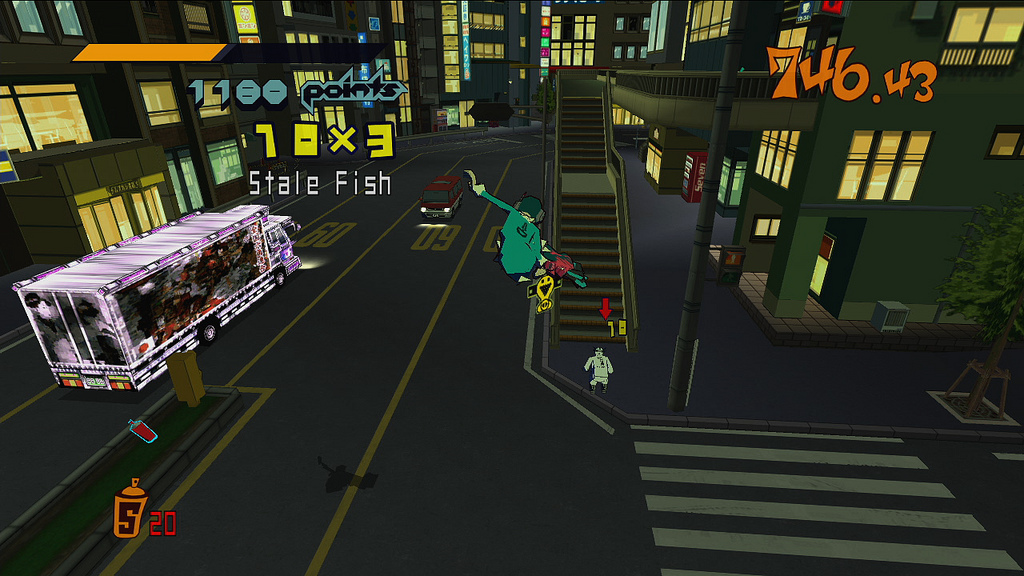 Sega has revealed the pricing structure and release date for its HD re-release of Jet Set Radio. Broadly speaking, you can look forward to it in mid-September on PlayStation Network, Xbox Live and PC (through Steam), while the Vita release is set for 16 October.

PlayStation Plus members will have ‘early access’ to the game from 11 September, with non-Plus members getting a chance to buy from 18 September. Xbox Live and PC players can get it one day later, on 19 September. It’ll cost $10 USD (800 MS Points) on all platforms.

As well as HD graphics, Jet Set Radio HD will have all but two of the original’s soundtrack songs (and Sega claims to still be working hard to get the rights to those), online leaderboards and a new (hopefully improved) camera system.

Wargame to open a second front with AirLand Battle [Video]