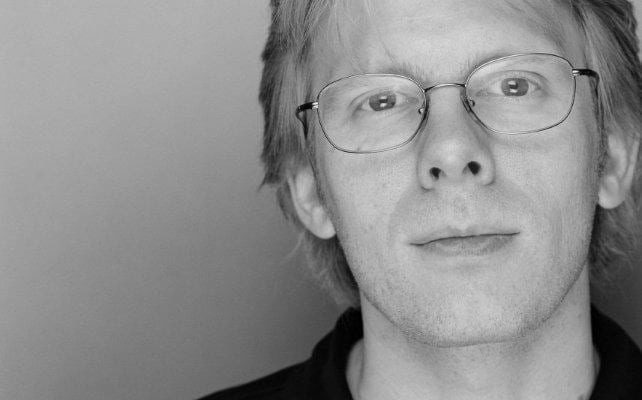 John Carmack, the co-creator of the ironic first-person shooter, Doom has stepped away from Id Software, the company that he originally helped co-found.

A statement made by Tim Willits, Studio Director at id Software via their parent company, Bethesda said. “John Carmack, who has become interested in focusing on things other than game development at id, has resigned from the studio. John’s work on id Tech 5 and the technology for the current development work at id is complete, and his departure will not affect any current projects. We are fortunate to have a brilliant group of programmers at id who worked with John and will carry on id’s tradition of making great games with cutting-edge technology. As colleagues of John for many years, we wish him well.”

Carmack recently took the head of development job over at Oculus VR. Oculus VR, is the company that’s behind the highly anticipated VR Headset, Rift.