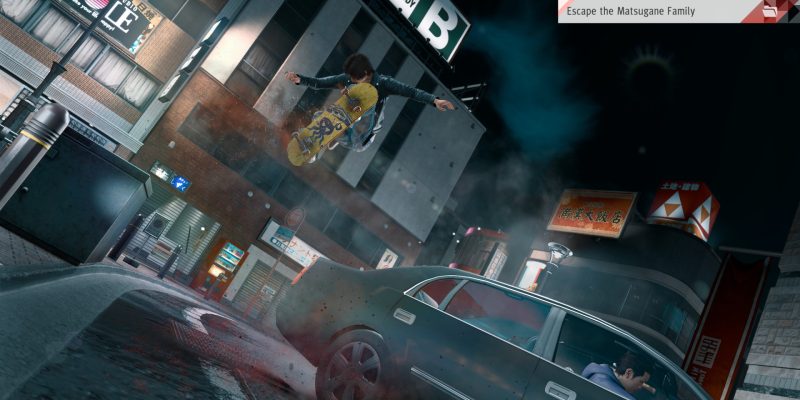 I had been waiting for a PC release to jump into Judgment. The announcement finally came, or so I thought, but it ended up being for the game’s Stadia launch. Turns out there was some issue where the lead actor’s talent agency didn’t want Judgment on PC. Well, that’s apparently been taken care of. I was under the impression that the game was notably different from the Yakuza series that it’s spun off from, as it stars a detective rather than a criminal (former or otherwise). It isn’t all that different at all, actually, but this is an excellent PC port of an excellent game that’s a great time despite mostly being another Yakuza title.

Judgment stars Takayuki Yagami, a former lawyer. After he got an alleged serial killer set free for a string of murders, said serial killer (allegedly) turned right around and murdered his girlfriend before (allegedly) setting their apartment on fire. Horrified, Yagami quits the law and decides to become a private investigator (not allegedly). Alongside his best buddy and ex-Tojo Clan member, Kaito, he accepts various jobs for cash. But the two find themselves drawn into a web of deceit when members of a Tojo Clan subsidiary start to turn up dead in the street with their eyes gouged out.

Despite having a protagonist whose personality, background, and goals are so different from series mainstay Kiryu Kazuma, Judgment follows the same beats as its parent series. If the mainline Yakuza games have gone turn-based, Judgment very much keeps the brawling action of previous games alive — albeit with some gameplay additions that are more in line with the change in protagonist. The story is as good here as its forebears and its cast of Yakuza, lawyers, and the like are all compelling as they move things along in this gritty crime story. 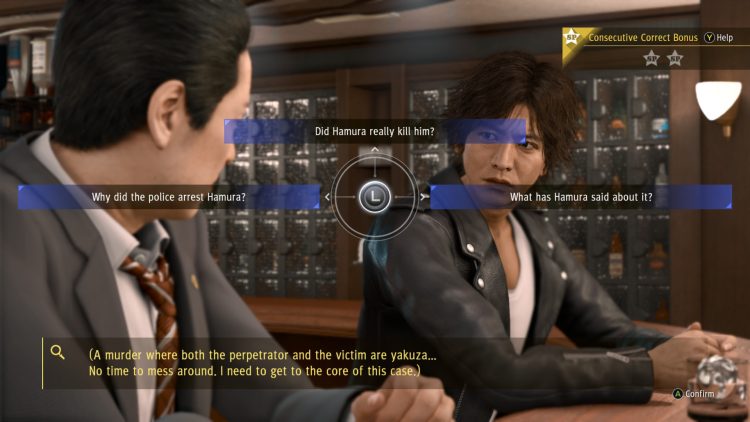 So what are these gameplay additions, you ask? Yagami sometimes runs away from people during sequences that are basically quick-time events where you actually move the character. He also tails people or takes compromising photos of them while on jobs. There are glorified pixel hunts where he looks for clues in the environment. Those are kind of annoying, since clues can be easy to miss. He’ll also present evidence or interrogate people. The player has very little control in regard to how things shake out, but you can get SP bonuses for doing the right thing at times.

Regardless of the fact that you’re not actually building cases and making important choices like in LA Noir, Judgment does sufficiently feel like a detective story enough to justify these things. They’re also good for giving players something to do outside of beating the crap out of dudes or doing side activities. Speaking of which, this game has a huge amount of side content. Friendship events, side cases, some dating, the usual mini-games (including a House of the Dead parody set in Kamurocho), a VR dice game where you can win prizes, and more.

The biggest addition is arguably the drone, which Yagami can take for a spin whenever. There are also a bunch of drone races to go through (even though there aren’t many racing routes) as well as parts to find or win that allow you to improve said drone.

Then there are all the other games (darts, arcade games, poker, blackjack, mahjong). There’s just a ridiculous amount of content on offer here, and I find most of it much more interesting than the cabaret management and karaoke stuff from the franchise’s most popular title. 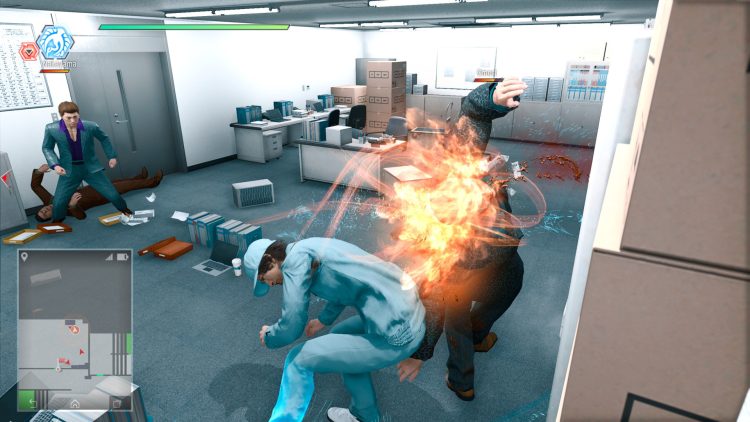 As Judgment is a Yakuza game, you’ll be running around Kamurocho again. Normally this would aggravate me, but everything is handled so well that I didn’t actually mind. The game is divided into a dozen chapters, of which you progress by guiding Yagami to the next pink waypoint on the map. If you’ve played a Yakuza game before, you’ll know exactly what to expect. You run through the streets and get into fights with extremely stupid thugs that all randomly try to assault Yagami. Maybe because they think his try-hard leather jacket and dorky wallet chain are just that annoying.

Going through the story and doing the side stuff will net you SP that can be used to purchase from three types of upgrades. Yagami has two fighting styles: one for crowd fighting, and another for one-on-one fights. They can be used for either, of course. The fighting is just like Yakuza. I’m personally not the biggest fan of the combat in these games, but Judgment changes things up a bit in ways that make things a bit more interesting. Also, if you befriend an annoying American who thinks he’s a ninja, he’ll help you out in street fights — which is handy.

As for the port, it’s killer. It’s the same level of quality we’ve come to expect from the Yakuza games on PC and it doesn’t disappoint. The game runs well at high framerates and I didn’t often notice major drops. There’s good mouse and keyboard support, too. You can even use the mouse to aim at zombies in Kamuro of the Dead (the aforementioned light gun parody) as well as in games of darts. Although it makes darts much, much easier, since it no longer forces you to fight against the analog sticks like it does when using a controller. Yagami can usually be controlled in first person too, which feels good with mouse aim. 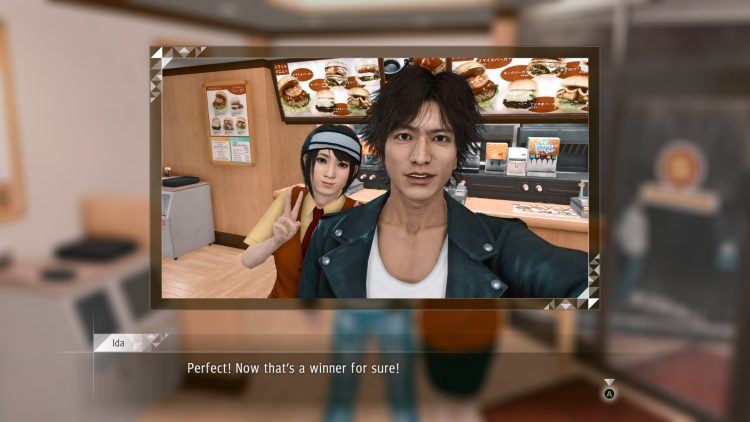 There does appear to be some sort of mouse acceleration going on. But it’s not like this is a game that often requires precision aiming, so that’s not a deal-breaker.

Honestly, I didn’t think I’d get into Judgment as much as I have, but it’s a great entry in the series. Plus, Virtua Fighter 5 is playable in arcades again, returning from Yakuza 6. Which I still haven’t played because there are so many Yakuza games, man. If you’re yearning for more Yakuza-like gameplay, or if you’ve never even played one of those games, Judgment on PC will satisfy. Plus, the drone races are just, like, so much fun.

Judgment is another high-quality release in the Yakuza franchise, complete with a ton of compelling side content, a great story, and enthralling drone races -- all wrapped up in a very nice PC port.

Judgment and Lost Judgment are on PC via Steam today

By Daniel Pinheiro1 day ago
Industry