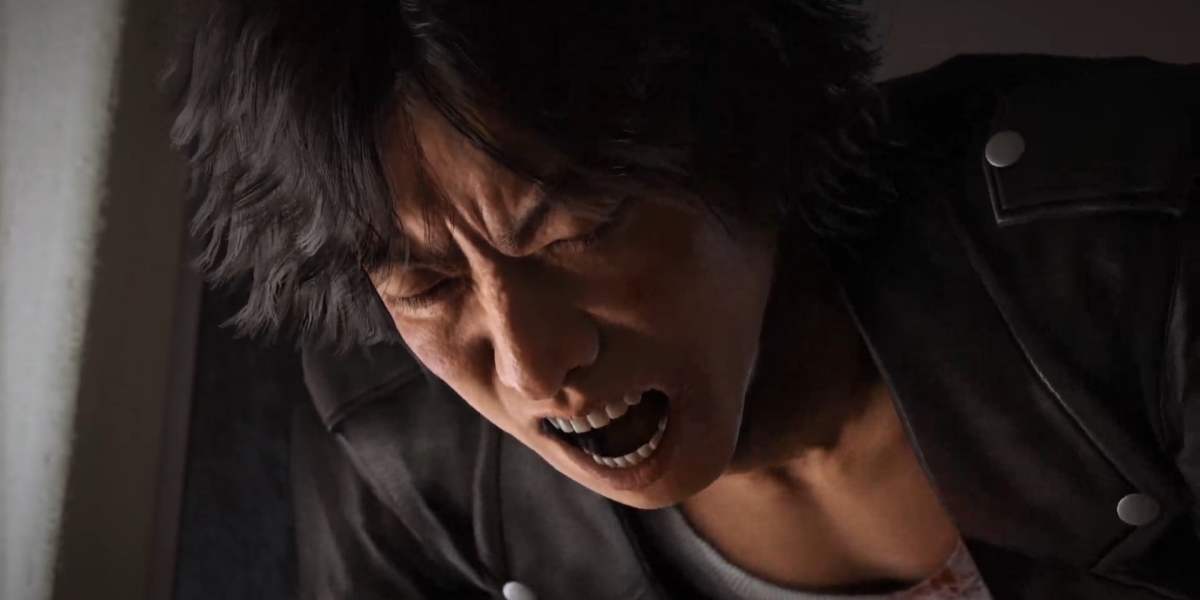 In not surprising news, Sega is in the midst of something very stupid. However, very surprisingly, it isn’t actually their fault this time around. Keep in mind that everything discussed here is rumor until it is confirmed by any of the parties involved. A Japanese entertainment publication named Nikkan Taishu has reported that the Judgment series will end due to disputes over releasing the game on the PC.

For those that don’t know, Judgment is a spin-off of the Yakuza series. The game stars Takayuki Yagami, a lawyer turned private eye who solves crimes and delivers bare-knuckled justice in the streets of Kamurocho. It’s the same city that most of the mainline Yakuza games takes place in. Yagami is voiced by Japanese boy band superstar Takuya Kimura. Not only that, Kimura’s likeness is used for Yagami as well. But that is where the problem, reportedly, lies.

The first Judgment released on the PlayStation 4, and a remastered version was then released on the PlayStation 5, Stadia, and Xbox Series X/S. There was never a release for Judgment, or its upcoming sequel, Lost Judgment, on PC. It’s odd considering that every other Yakuza game is available on PC, including on Xbox Game Pass. The reason for this may lie with Kimura’s talent agency, Johnny’s. 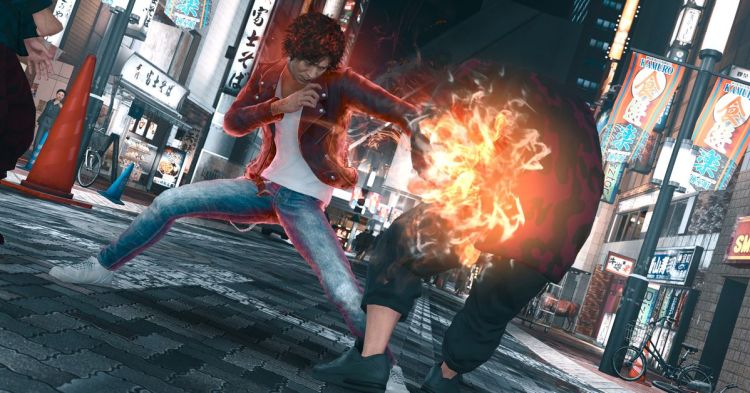 Lost Judgment may be the last judgment

Johnny’s is a talent agency that, by all accounts, appears to be stuck in the Stone Age. Extremely hesitant to embrace the internet, it didn’t even have a YouTube channel until 2018. Sega knows that PC is a valuable market and wants the Judgment games on there. But Johnny’s doesn’t want the game on PC for fear of it affecting its control over Kimura’s likeness and reputation. One can only assume management at Johnny’s is worried about his character model being ripped from the game and being used in other ways.

This disagreement between Sega and Johnny’s is apparently what is going to make Lost Judgment the last game in the series. I sincerely hope that this isn’t true. Or at the very least, if it is, that Sega can either recast Yagami, or keep Kimura as the voice and use a different face. This is the Yakuza series after all. A series in which chickens can run multi-million dollar cracker conglomerates and sell real estate. I don’t think anyone will bat an eye at Yagami getting a facelift.

So, until Sega says otherwise, Judgment on PC, as well as in general, remains in limbo as we approach the game’s September 24 release. In the meantime, Johnny’s will probably be busy trying to get CDs to still sell or something. You can check out every other Yakuza game on Steam though. Including the most recent RPG entry in the franchise, Yakuza: Like a Dragon.