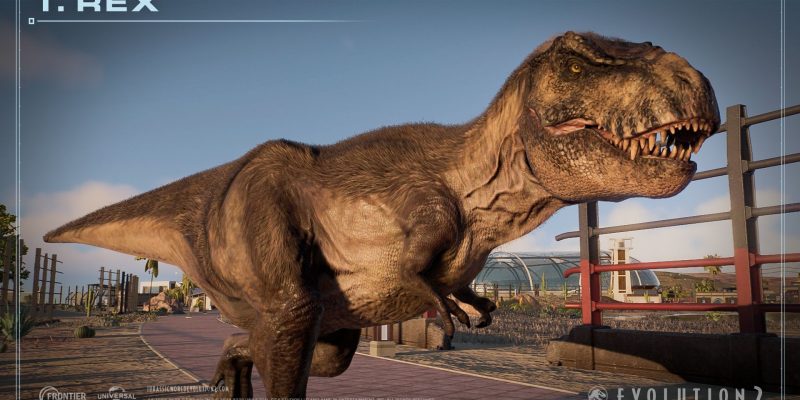 As the name suggests, the pack is inspired by the Late Cretaceous period, and it includes four new, different species of dinosaurs — the Barbaridactylus, Alamosaurus, Australovenator, and Styxosaurus. The Barbaridactylus was first discovered in North Africa and it is a flying hunter. Next is the the Alamosaurus, which is one of the largest dinosaurs that has ever been discovered. If you ever wanted a dinosaur that will chase down its prey, adding the the fast moving and agile Australovenator to your park will do just that. Finally, the Styxosaurus is an underwater reptile that will stun the guests that visit it in your Lagoons.

Taking care of your underwater reptiles in Jurassic World Evolution 2

Speaking of Lagoons, more customization options will be available in Update 4, a free update that also released today for all Jurassic World Evolution 2 owners. Included are Lagoon Fountains, Cages, Rocks, Coral, and more items to decorate your underwater world. In addition, Update 4 has brought behavior changes to some of your dinosaurs. You will see differences in how your marine dinosaurs act when they start t feel uncomfortable. They will start attacking your Lagoon walls if they are upset, and you can become injured during this time. Moreover, you will have to be even more aware of your escaped flying dinosaurs. They will now attack Capture Team helicopters, causing them to need repairs or replacing.

The Jurassic World Evolution 2: Late Cretaceous Pack is available now. If you want to check it out, the pack costs $7.99 USD on Steam or the Epic Games Store. 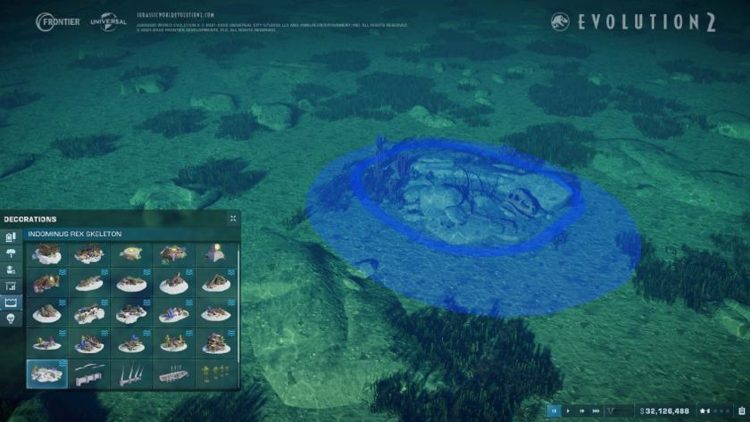