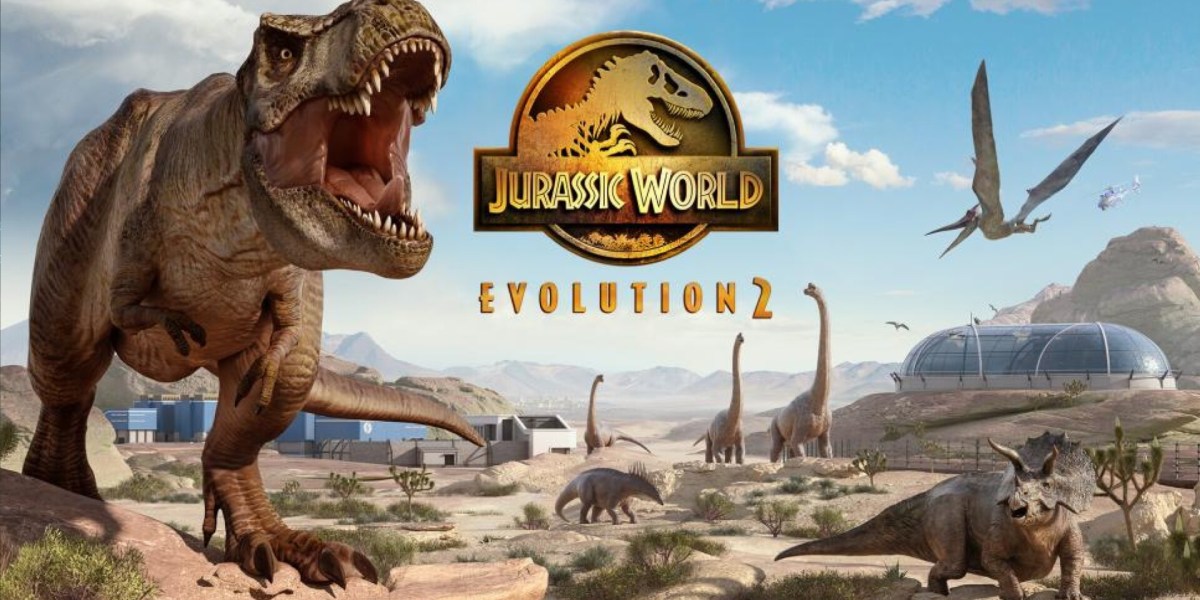 Jurassic World Evolution 2 is a theme park management game from Frontier Developments. It’s a sequel that expands on the original, though there are also a few rough edges that need to be ironed out. Still, we know that everyone loves dinosaurs. Trying to breed and hatch them, all while ensuring that they don’t attack tourists, should be interesting. Here’s our Jurassic World Evolution 2 guides and features hub to help you with various mechanics and unlocks.

How to unlock all dinosaurs and buildings in Sandbox mode – Sandbox mode is a given in most management games. It’s a way for people to relax and fool around with all the content and mechanics that the game has to offer. Sadly, this game’s Sandbox mode is rather limited at the start, and you need to grind a bit to unlock more stuff.

Tyrannosaurus Rex unlock – The most iconic dinosaur can be unlocked with some effort. Naturally, you’ll want to do just that. After all, the T-Rex is the King of the Dinosaurs.

Spinosaurus unlock – This scary-looking beast was featured in Jurassic Park III. You can also unlock it in this game.

Mosasaurus unlock – This gargantuan aquatic dinosaur appeared in Jurassic World. Remember that scene where it chomped on a Pterodactyl (along with Bryce Dallas Howard’s assistant), as well as when it surprisingly leaped on the ground to bite the Indominus Rex? Yeah, that’s a wacky blockbuster climax.

Hogwarts Legacy: How to Get the Elder Wood Wand

By Jason Rodriguez21 mins ago
Guides

Diablo III: How to craft the Staff of Herding – Guide

By Leo Gillick40 mins ago
Guides

Hogwarts Legacy: How to get Gryffindor in Wizarding World

By Jason Rodriguez41 mins ago
Guides

How to gain support ranks quickly in Fire Emblem Engage