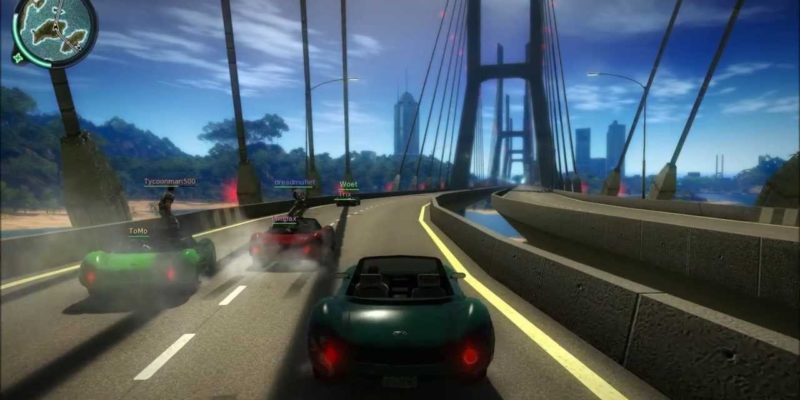 The mod that takes Just Cause 2 into the realms of multiplayer will be launching on Steam and the Steam page has gone live today.

The news was posted in a Twitter update this afternoon:

It’s not exactly a new game, it was released back in 2010,  but the aim is to open it up and show off the “chaos of normal Just Cause 2” with a multiplayer mode. The mode has been in testing for a few months and with the Steam release the devs say you’ll be able to download the client and server from Steam “just like a normal game”.

The release on Steam coincides with the final beta test phase which is set to run between 7-14 December. If you fancy giving it a go then keys can be grabbed from here.

Note that the game will not unlock on Steam until the test begins on 7 December. Check the jc-mp page for further updates.

Stasis is now in motion after Kickstarter funding is secured