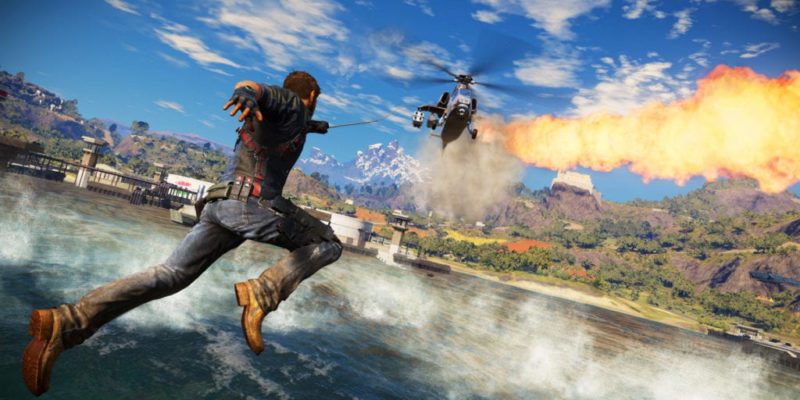 The video is in Japanese so unless you’re fluent with the language you’ll just have to enjoy the rather tasty looking visuals which includes plenty of action and big explosions. The release date at the end of the trailer reads as 21 January 2016 which we assume is the Japanese release as it’s expected on 1 December.

Amnesia is free-sia, The Dark Descent costs nothing today