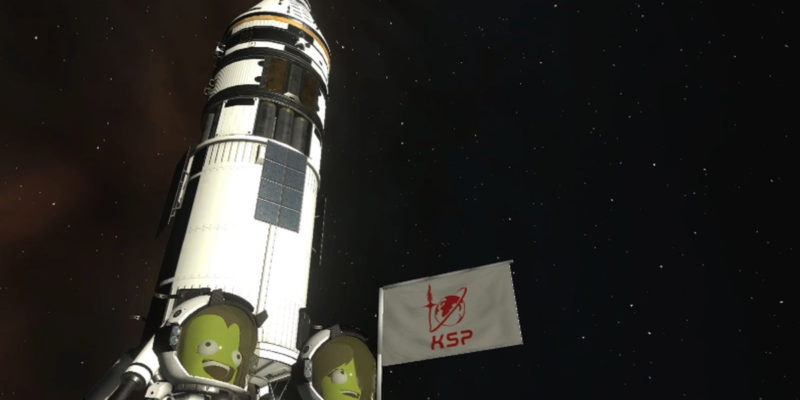 The greatest memory I have of Kerbal Space Program is watching my friends play it in high school. Our aerospace engineering classes had this game pre-installed on all the computers as a part of its curriculum. And while I wasn’t an engineer, my friends were, and I’d often find myself watching Kerbals hang out in space. So in the middle of the game’s 10th anniversary, it’s nice to hear this game is getting support.

…in a little rocketship

There are several new mechanics introduced in this update, but the most significant is the Maneuver Creator App. This feature increases the accuracy of your space travel, making it easier to travel from planet to planet. It does this by quickly generating transfers and providing insight on your transfers, including how long it will take to complete them. There’s also a new alarm clock app, allowing players to set alarms for various orbital positions. We’re also see the addition of some new suits, solar panels, and the ability to attach fireworks launchers to your ship.

These are some of the heftier changes, but there’s a full changelog filled with bug fixes and more posted here. This major update should hopefully keep fans satisfied until the sequel finally releases in 2022. But that has a long and tumultuous development history, with a good amount of delays keeping the release at bay. The sequel was originally set to release in 2020, so we’ve been waiting for a while.

Version 1.12 is currently available to play, coinciding with the game’s 10th anniversary. You can pick up the game on Steam or through the official website. 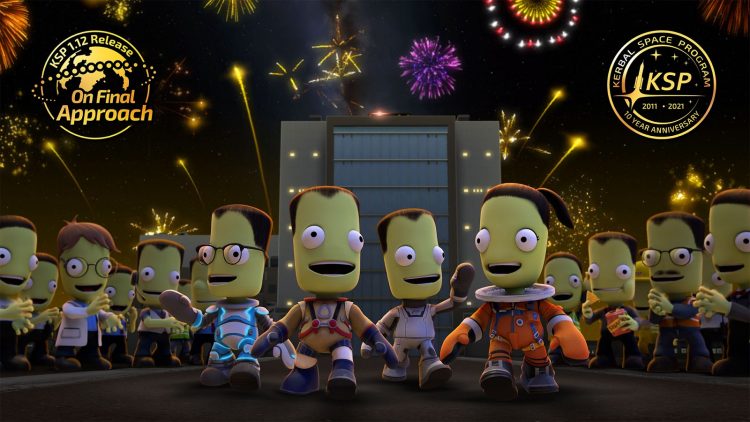