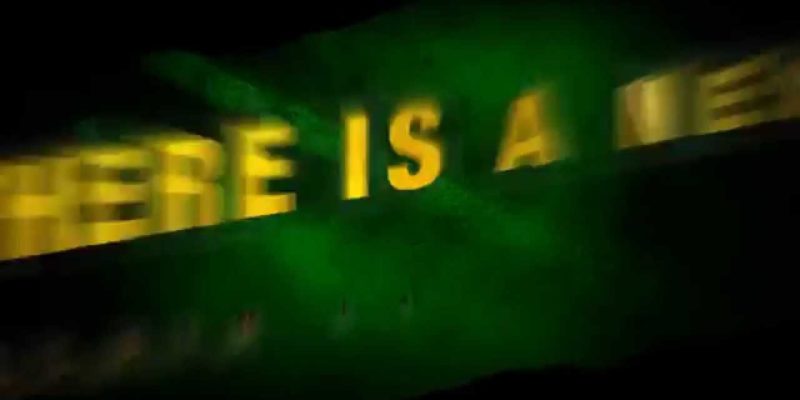 A new trailer shows that the Kick-Ass 2 game tie-in I laughed at last year isn’t dead: it was just delayed until May 2014.

Last I heard, Kick-Ass 2 was due out in November 2013. Now, in fairness, I took one look at the screenshots and immediately began snarking, so this delay can only be a good thing for the game’s eventual quality. I’m still not going to claim I’m even remotely hopeful, though, particularly after looking at the trailer below. It, uh… it doesn’t look good. It’s definitely got sound effects, though! And probably some music, too!

Kick-Ass 2 is Freedom Factory Studios and UIG Entertainment’s tie-in to last year’s not-particularly-highly-rated superhero action film. It’s a “classic beat-em-up” with “brutal finishing moves and animations straight from the movie and comic book.” You’ll be playing as both Kick-Ass and Hit-Girl, and you’ll punch lots of thugs on your way to take on The Motherfucker.

Have a look at the trailer below, and get ready to say “well, those tiny half-second snippets look slightly less horrible than before.” I’m not going to promise that we’ll be reviewing this, but if I have spare cash, spare time, and I’m feeling particularly masochistic, then you never know. Stranger things have happened.