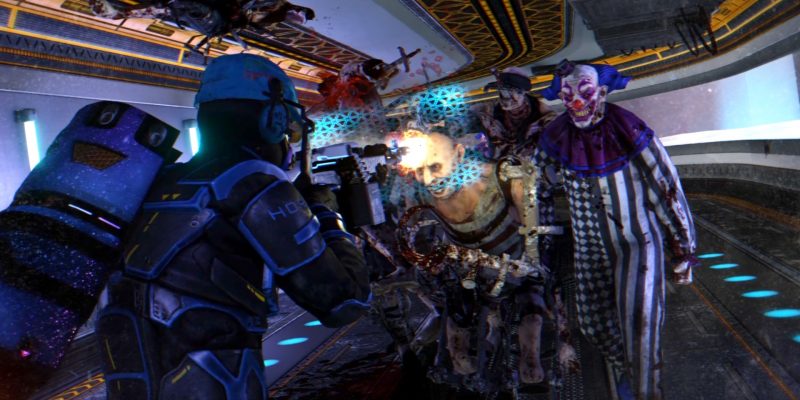 Earth only has so many places for bloody battles. Laboratories, mansions, and insane asylums are already occupied by mutated living dead of various types. That’s presumably why Tripwire Interactive set its sights on outer space for its upcoming summer event. The Killing Floor 2: Interstellar event takes players beyond the confines of Earth’s ozone layer and onto the gravity sparse surface of the Moon. Better yet, the free update offers more than just new Moonbase scenery.

The Killing Floor 2: Interstellar event contains a number of new weapons that are free with the DLC. These weapons include the HRG Bastion and LMG with an energy shield for the SWAT class.

If you prefer more of the gloves-on approach, then you might find yourself equipping the HRG Blast Brawlers if you play as Support. As you can see in the trailer, these fist cannons are no slouch. The Blast Brawlers have no problem knocking back Zeds with the old one-two. For additional ways to slay, there are the FAMAS Masterkey (Commando, Support) and Thermite Bore for Firebug perks. 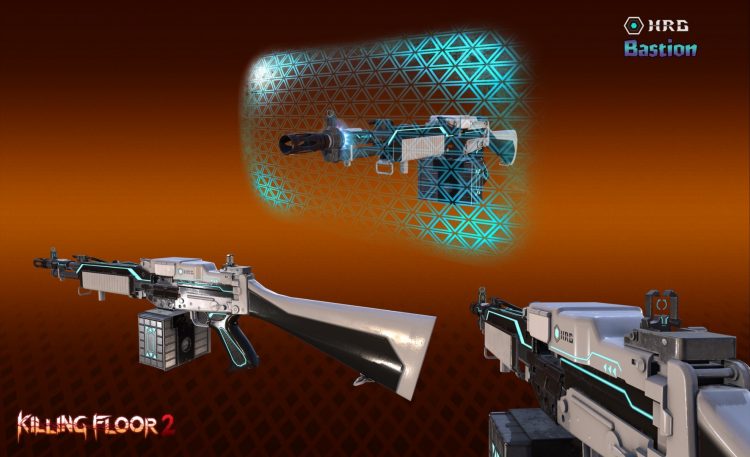 The launch of the new event will bring a close to the Lockhart map trio with Steam-fueled rockets bringing players to their final destination on the Moonbase. The survival map acts as a narrative progression from the Steam Fortress map. The new installation just happens to be a Horzine research facility. One could guess that the mystery of the man on the moon has been solved, because, it’s you. That, and someone will surely solve that whole “The Moon’s made of cheese” thing out. Ya’know, for science. 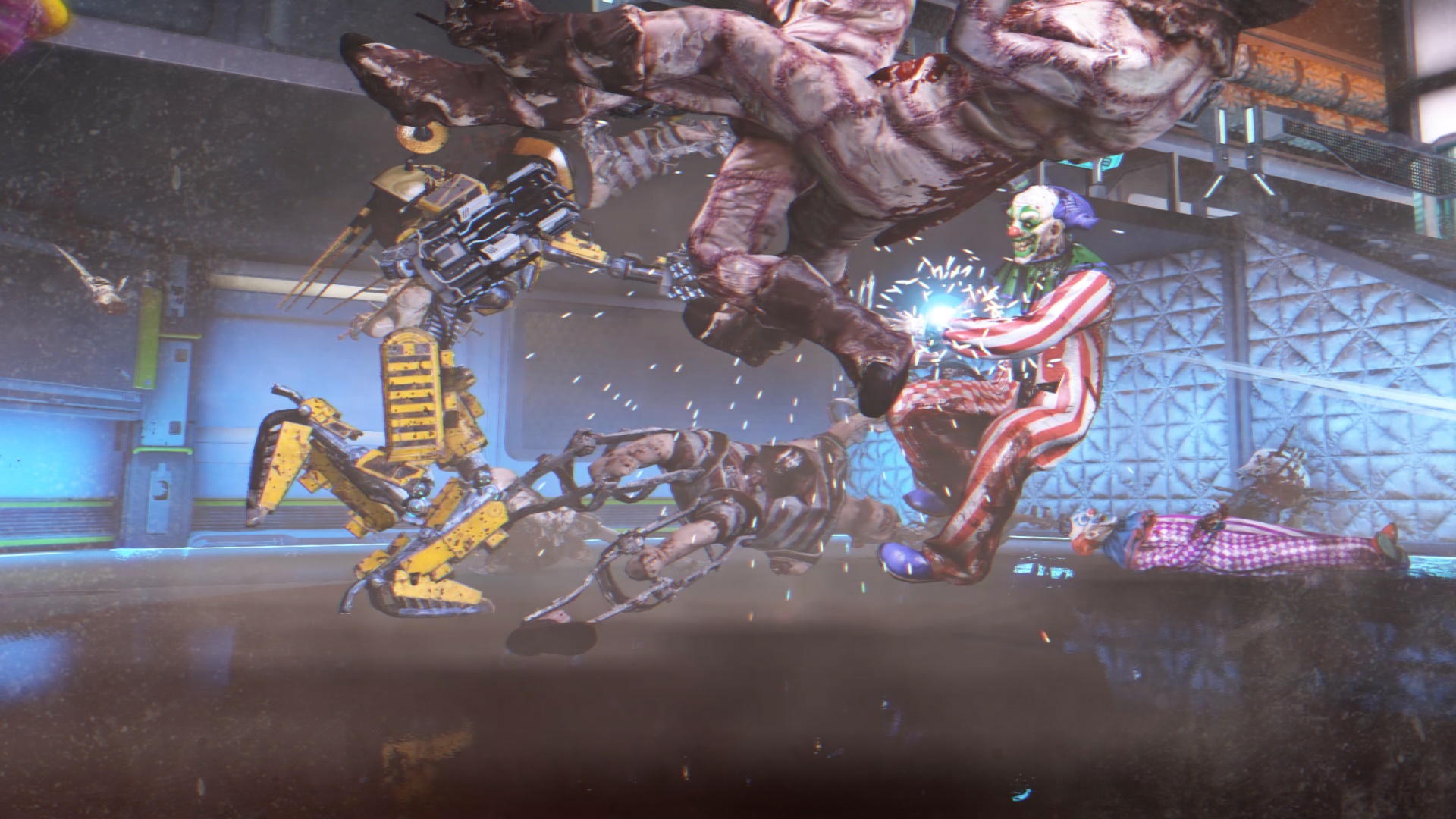 The Moonbase will support a number of different modes, including survival, weekly, and endless game experiences. Newly added modes include Scavenger and Arachnophobia that will also be part of the mix. Completing these won’t go without reward, as there are astronaut-themed cosmetics to obtain. There is also the promised return of the Summer Sideshow zeds.

Killing Floor 2: Interstellar is now live. If you’ve been waiting to add the game to your library, now might be a good time. The game, DLC packs, and other bundles are currently discounted on Steam at the time of writing this. But, you might want to put some Zed in your step as these are only on sale for the next 30 hours or so.