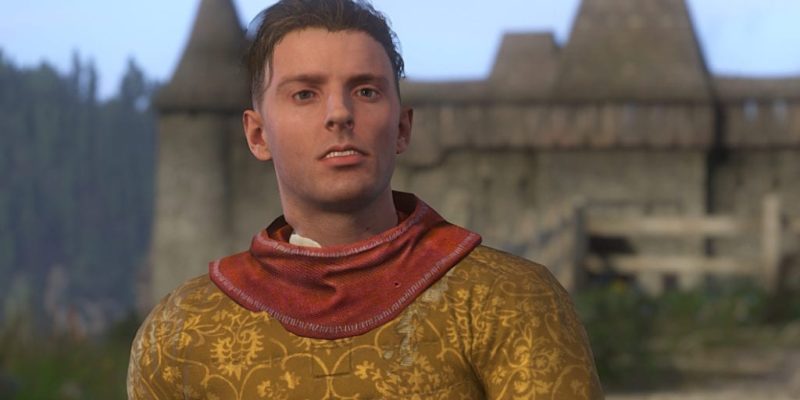 When Kingdom Come Deliverance launched earlier this year, it was met with both praise and worries from players. The ambitious open-world adventure by Czech dev company Warhorse Studios put you in the shoes of Henry as you trudged through the war-torn landscape of Bohemia. Kingdom Come: Deliverance did have some bugs and problems with mechanics. However, fans focused on the rich lore and unique characters you got to meet during Henry’s journey. One of those was Hans Capon — a nobleman’s ward and based on a historical figure who becomes Henry’s friend. Hans will play a bigger role in the upcoming Amorous Adventures DLC.

Hans Capon is based on the real-life Jan Ptáček who would eventually rule the town of Rattay. In Kingdom Come: Deliverance, he starts off as a douchey teen who eventually grows on you. Henry ends up having a few drinks with Hans in the bathhouse as the latter carouses and flirts with the ladies. He even ends up drowning in a vat when a man accosts him of cavorting with his lady.

The Amorous Adventures DLC will provide players with more bromance moments between Henry and Hans. This time around, Hans is trying to win the love of his life — Caroline. You would think that a nobleman’s ward would have it easy, but no. Hans Capon is about as lovesick as anyone today who hasn’t succeeded with his Tinder game. Indeed, the DLC promises some misadventures along the way as we’ve come to know. That’s thanks to our friends at Computerbild.de and to this quick translation from Kingdom Come: Deliverance player longshot300mag:

Hans wants to conquer his wife, but turns everything but smart. In addition, he must get a piece of jewelry, because without the family heirloom that will be nothing to do with the flirtation with the young butcher. So Hans asks his buddy to act as herald. He should secretly bring the love a love letter and the jewelry. Unfortunately, Hans has gambled the good piece of gambling. But, the winner does not have it anymore.

Hans Capon is lost in love and lost in translation

So yes, Hans wants to impress Caroline. Unfortunately, being a compulsive gambler, it looks like he’s also lost a family heirloom. That means Henry, the player, being the good friend that he is must find it.  As with many quests in Kingdom Come: Deliverance, you’ll have a multitude of ways to solve your problem. Henry could pretend to be a nobleman and win back the heirloom in a game of dice, or he could just outright flatten the camp and poison everyone. Yikes!

Even though you’ve already obtained the heirloom, it’s not as easy as handing it over and the couple living happily ever after. Hans also has to woo Caroline using Shakespeare. Unfortunately, he’s just too stupid and doesn’t know any romantic lines. Certainly, we don’t want to see courtship devolve to: “You shall suck my salty bits!”

The Amorous Adventures DLC is expected to provide up to 15 hours of enjoyment, but that’s not all that’s in store as you can see from the DLC roadmap above. The Free-For-All Tournament Free-LC, a free content update which adds tournament events in Rattay will also be available for everyone. Participating and winning tourneys will not only net you some cash but will also allow you to learn the secrets of The Black Knight.

Both Amorous Adventures and Free-For-All are expected to be released in September.

Soulcalibur VI’s Libra of Soul story mode lets you take your own custom fighter into battle, in story and online 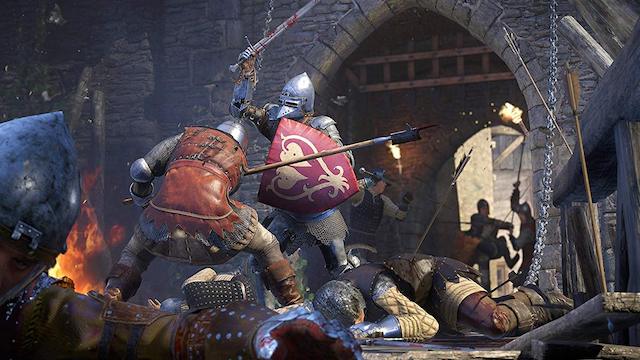 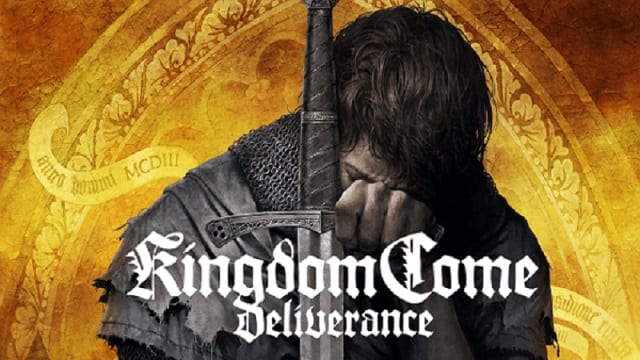 Kingdom Come: Deliverance gets a free weekend on Steam 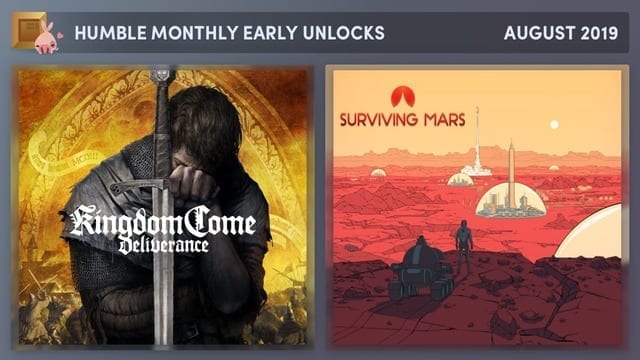 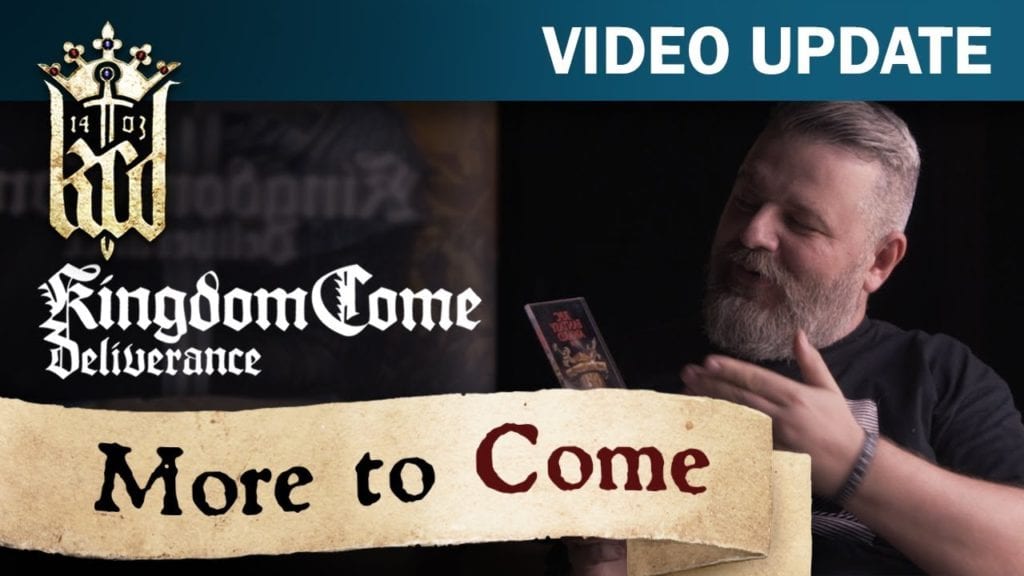 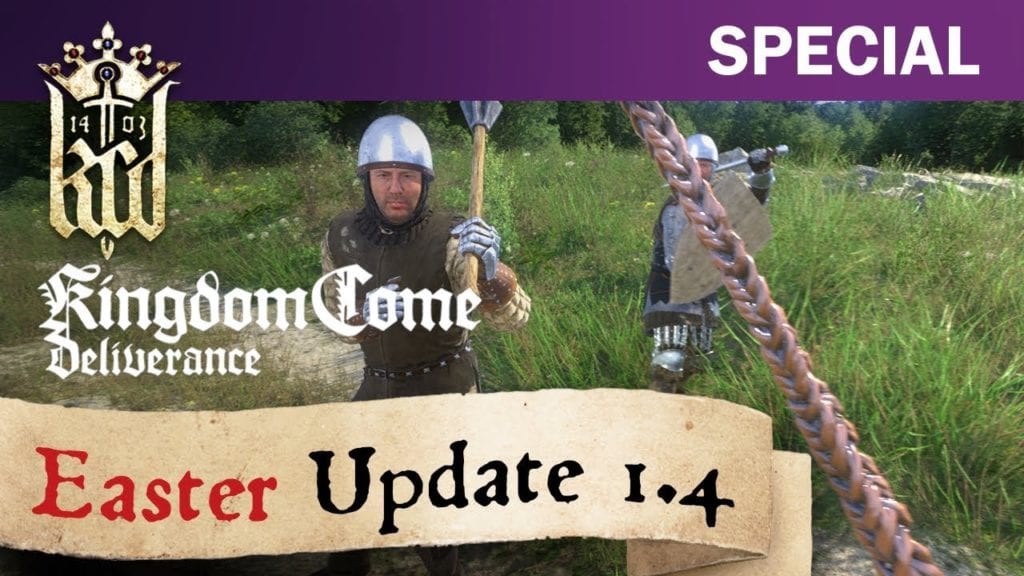 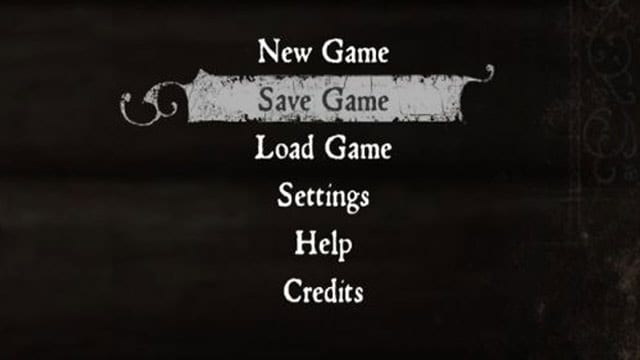 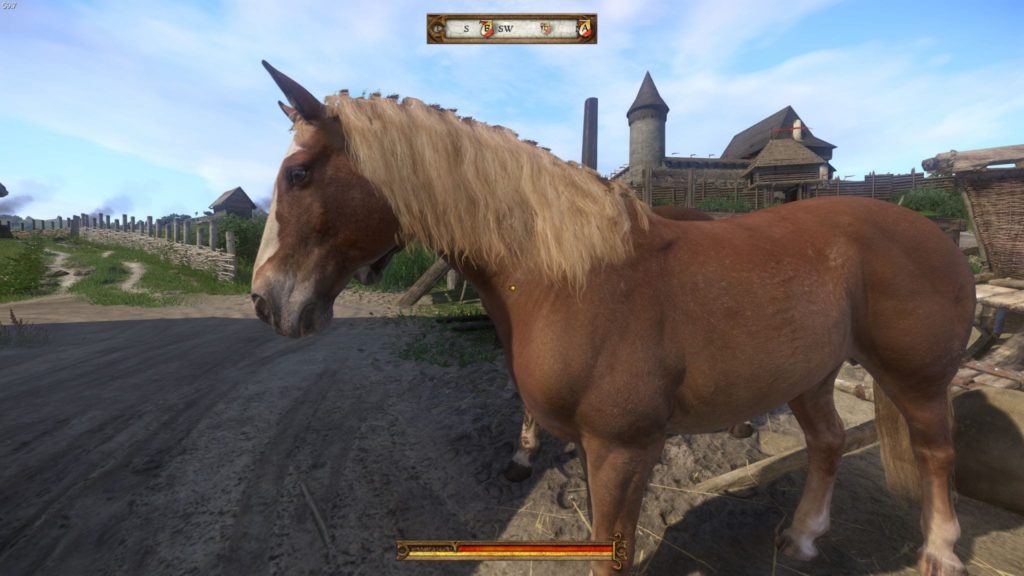 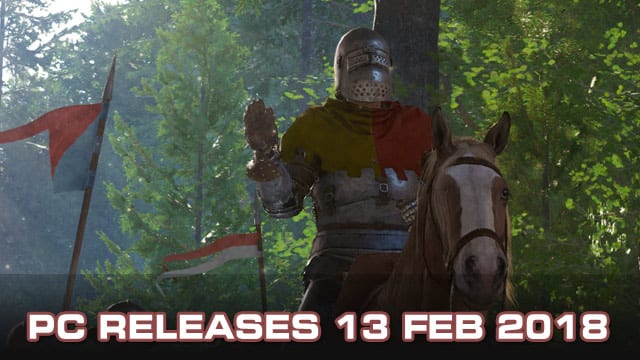 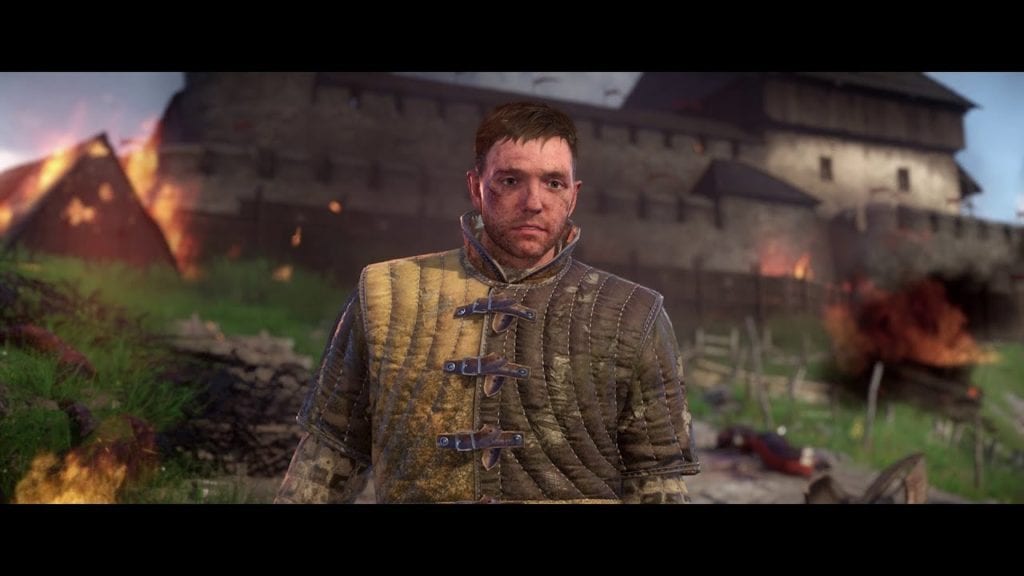 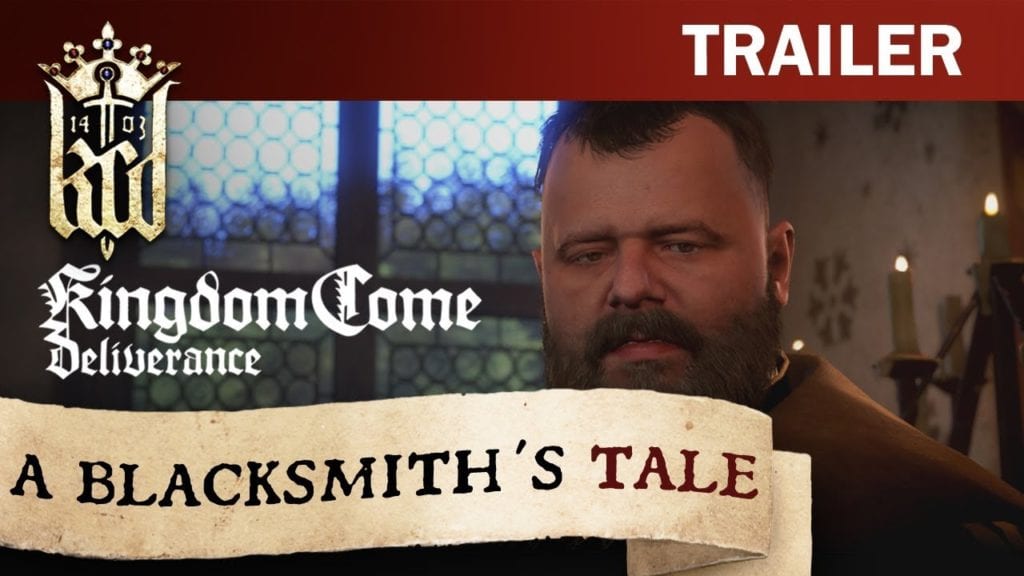 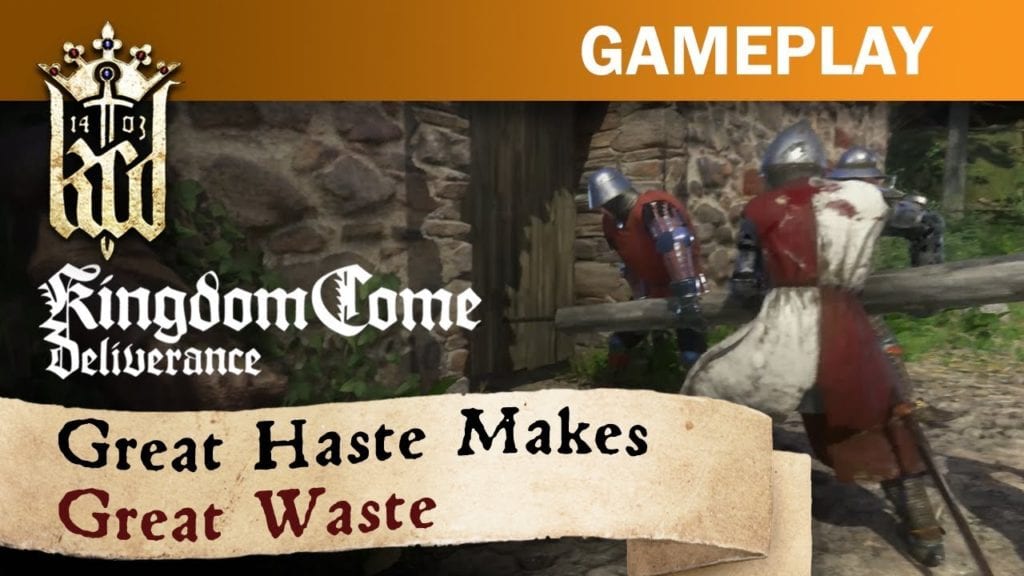 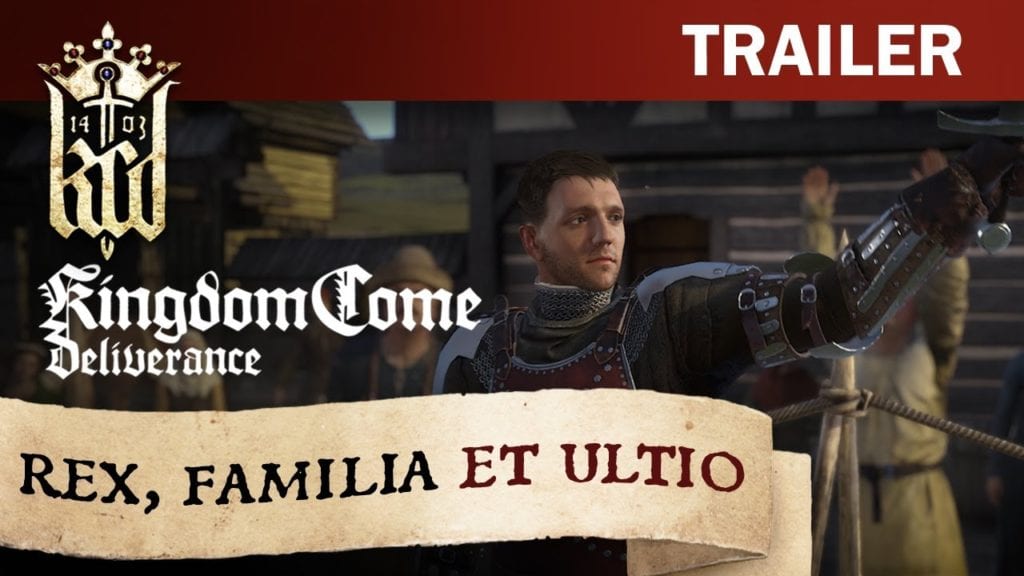 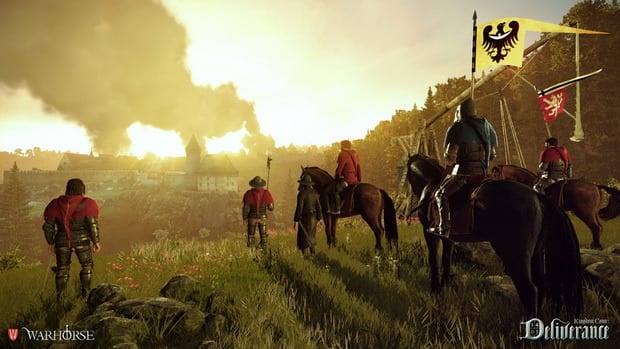