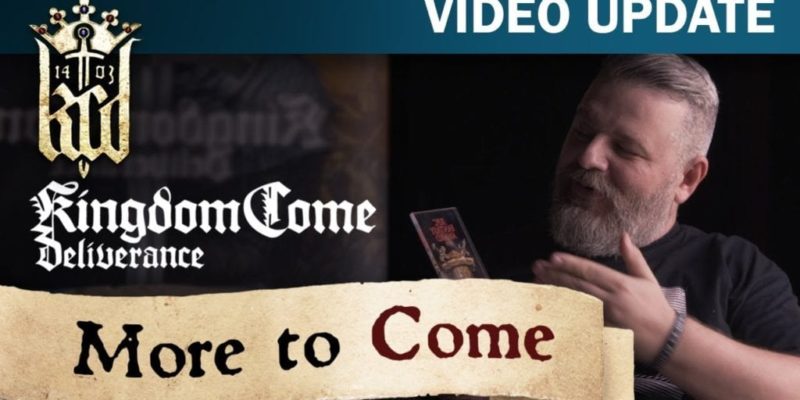 Warhorse has just launched the v1.5 patch for Kingdom Come: Deliverance which they say now fixes most of the game’s major issues.

There is a load of bug fixes in this update (see patch notes) and they are also ready to talk about what’s coming up for the game in the future. Looking ahead, they are l00king at releasing modding tools to make it easier for modders. Warhorse are also working on a couple of documentaries on the making of the game which will be about an hour long.

Daniel Vavra covers all this in the video update below which recaps some of the already added improvements and the future.