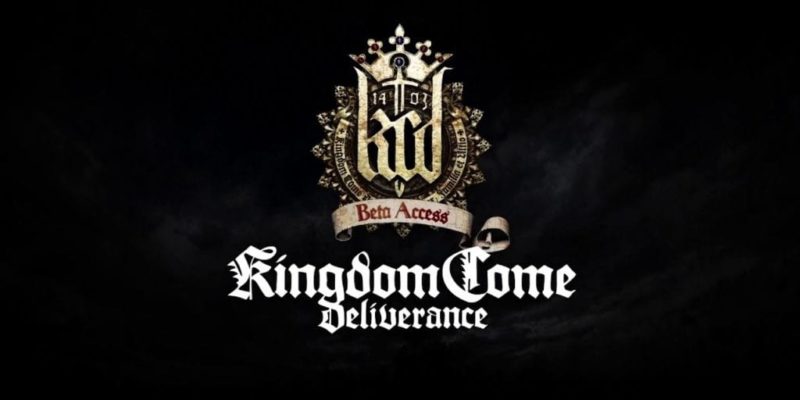 A new set of drivers from Nvidia have now been released specifically for the upcoming Kingdom Come: Deliverance from Warhorse.

The new drivers can be picked up through via the website or through the GeForce Experience. Kingdom Come: Deliverance releases on 13 February in case you were wondering so these drivers are nice and early for once.

Indie horror adventure Halflight now has a demo on Steam 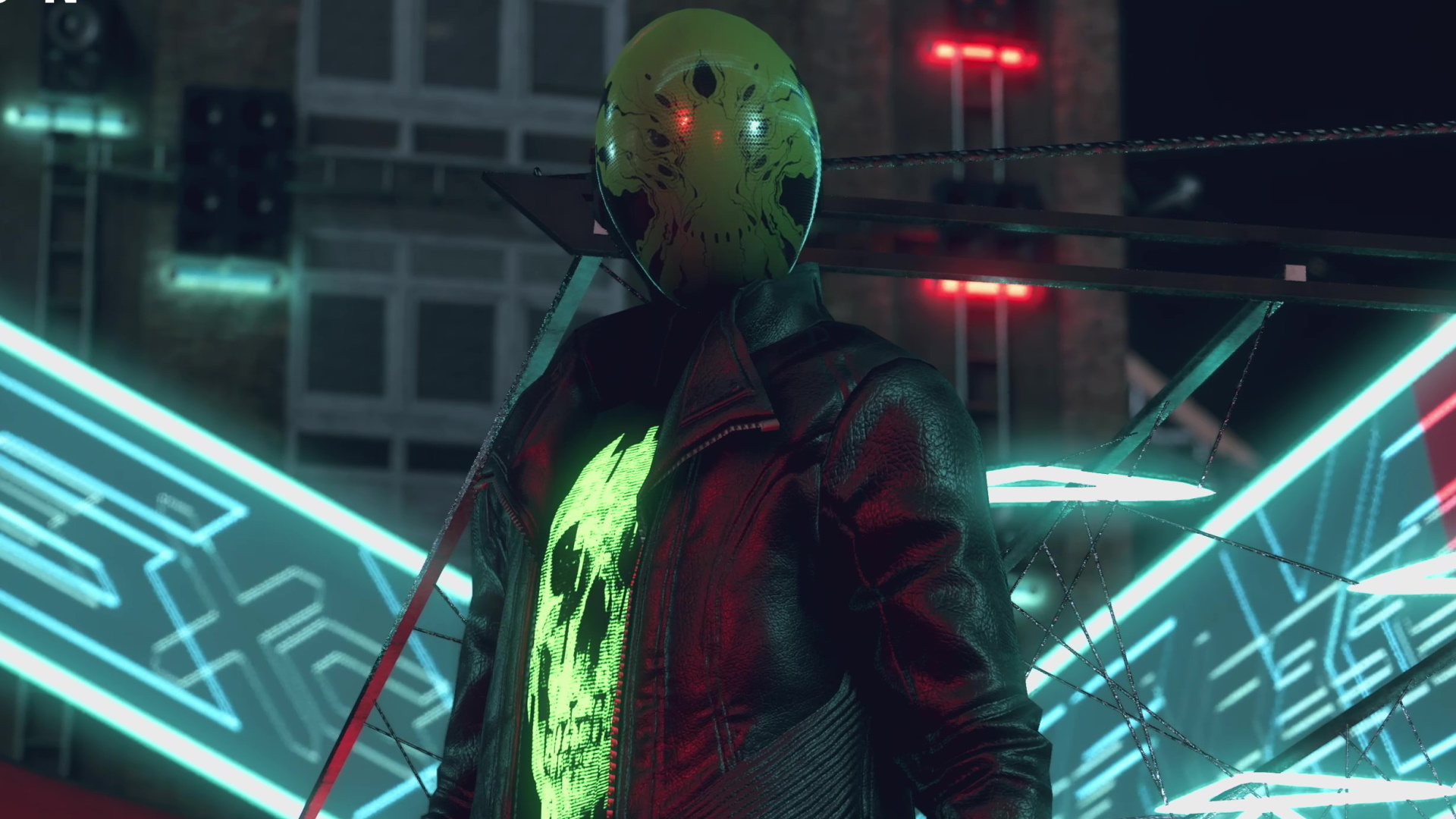 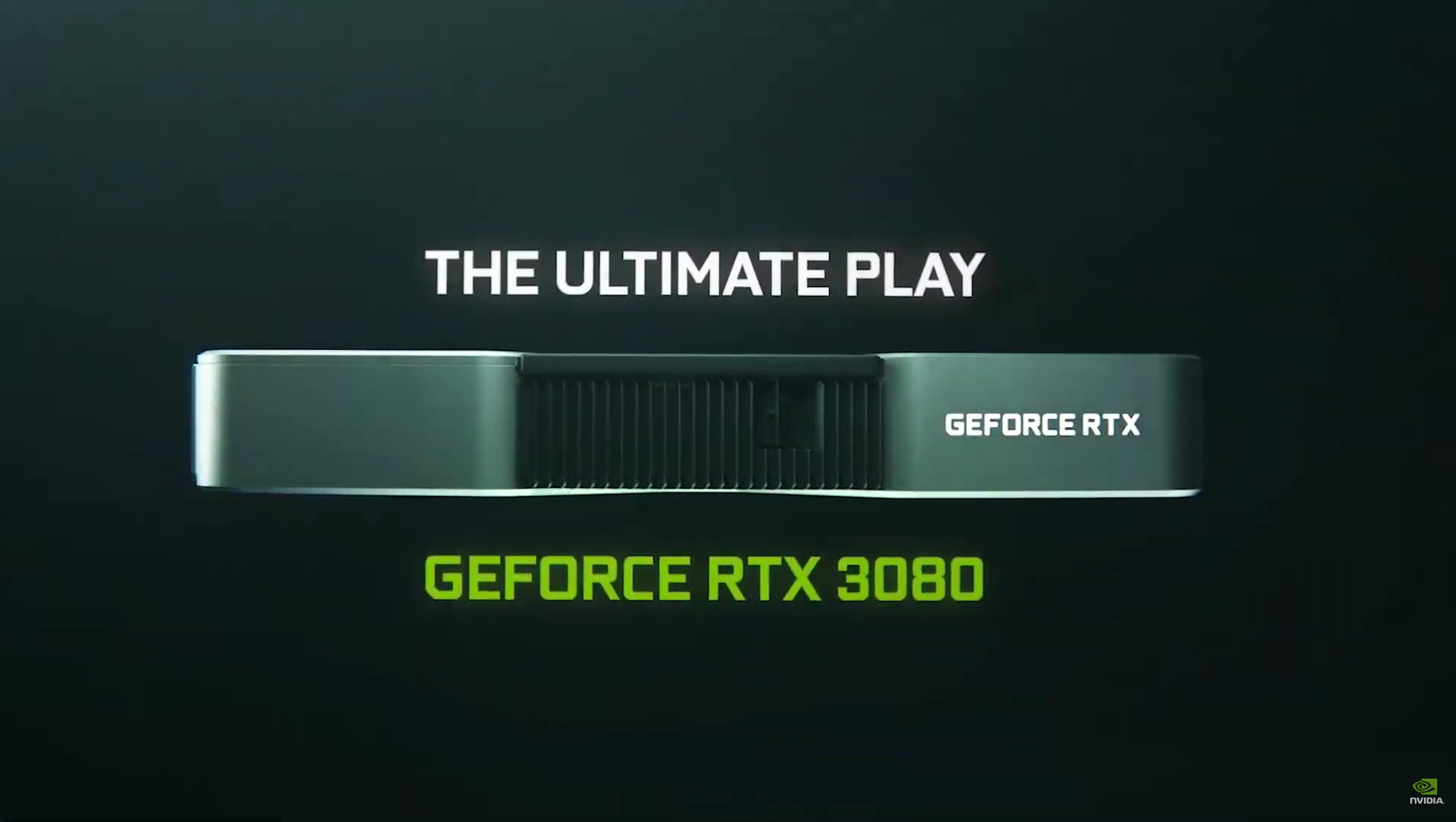 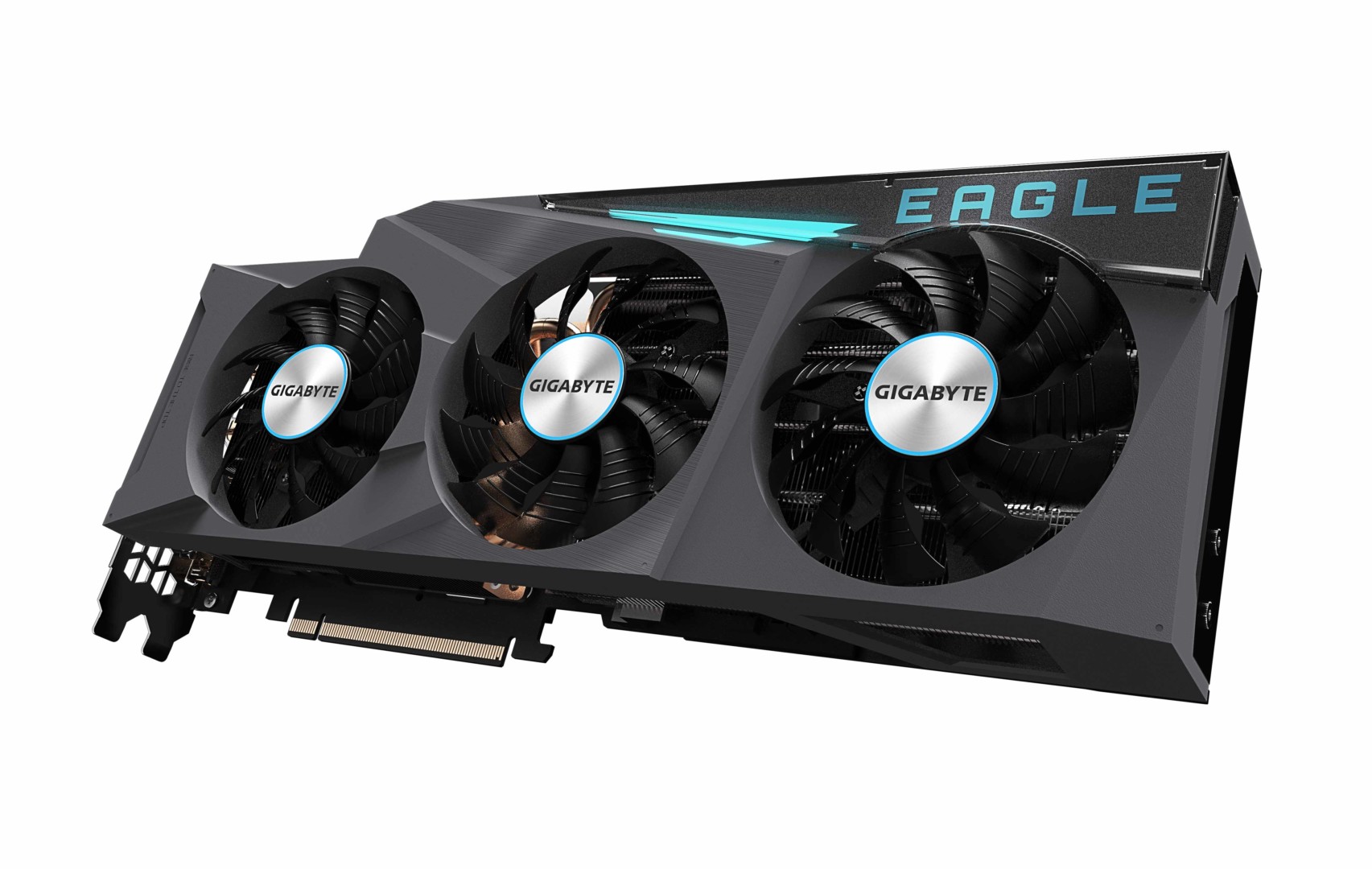