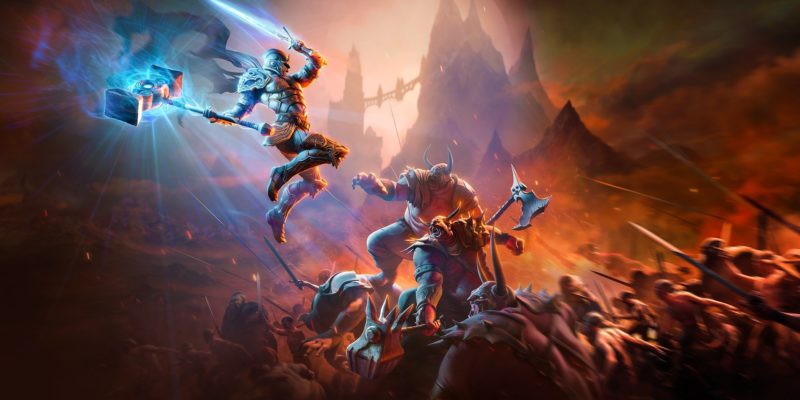 [Update: THQ Nordic has confirmed that Kingdoms of Amalur: Re-Reckoning is indeed coming. A large collector’s edition including an 8.2″ tall Alyn Shir statue has also been spotted on Amazon, though that has not been officially confirmed yet. The original article continues below.]

Kingdoms of Amalur: Reckoning, the 2012 fantasy RPG is, apparently, getting a remaster. This news comes to us thanks to a leaked listing on the Microsoft Store. Called Kingdoms of Amalur: Re-Reckoning, this may be another instance of THQ Nordic testing the waters with a remaster. They did the same with Darksiders before committing to actual sequels.

Rising from the ashes

Kingdoms of Amalur: Re-Reckoning remains listed on the Microsoft Store as of this writing. It was initially found by Twitter user h0x0d. With all post-game DLC included, Re-Reckoning will have “hundreds of hours of RPG play” and feature “improved graphical fidelity.” Most of us would, of course, expect that from a remaster of an eight-year-old game. But what exactly that improved fidelity entails has not yet been revealed. Strangely, the listing has no mention of the game by THQ Nordic or on its website. Plus, Microsoft seems in no hurry to squash the rumors or remove the premature listing.

The remaster is made by Kaiko Games, who also remastered the Darksiders titles. So while fans of the franchise might be disappointed that they’re getting a remaster instead of a sequel in the Faelands and the rest of Amalur, at least they can keep a sliver of hope knowing that Darksiders walked the same road.

Unfortunately, the original Kingdoms of Amalur never received a sequel. It did have a good reception, and rumors of a follow-up emerged from an inside developer back in 2012. However, with just 1.2 million copies sold after 90 days, the sales were not up to par. The studio required 3 million to break even, and it fell apart after the government of Rhode Island pulled out of a funding deal.

THQ, fortunately, gave the franchise hope of a future when they acquired the rights in late 2018. Now, it looks like we’ll finally return to the Faelands in August. 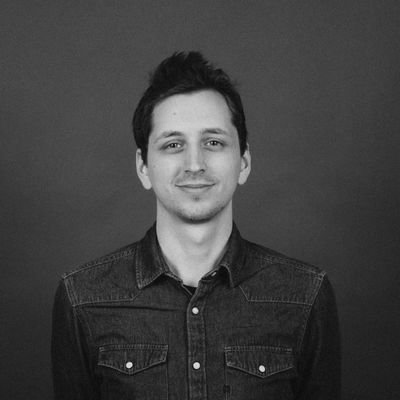