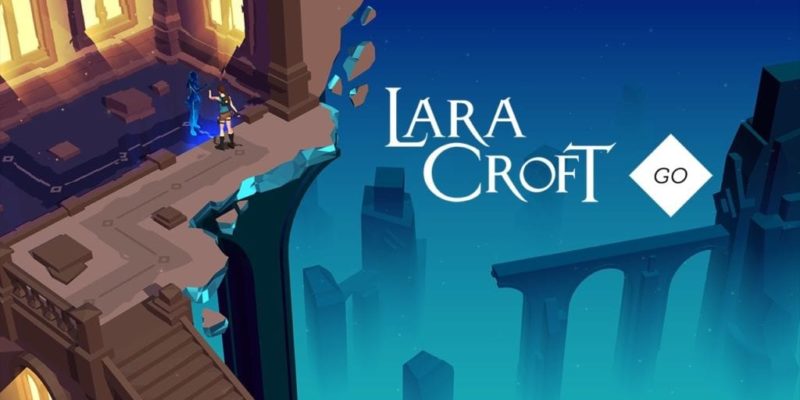 Lara Croft GO, one of the now many titles in the Big Square Enix Game Title GO spin-off series, will get a PC release through Steam tomorrow (4 December). Like Hitman GO, which we got on PC earlier in the year, this is a port of the handheld/mobile game.

These games don’t all follow the exact same set of rules, but they’re all broadly puzzle based in nature. Indeed, Lara Croft GO announcement press release claims it is a “didactic” puzzle game. That means “intended to teach, particularly in having moral instruction as an ulterior motive” for anybody wondering. Taking moral instruction from a character who makes her living from robbing tombs could be interesting.

The game is developed in collaboration KO_OP, and comes with a new ‘Mirror of Spirits’ expansion chapter. Looks like the price will be $10 USD (or £8.00 GBP).

Marvel vs Capcom: Infinite and MvC3 coming to PC in 2017