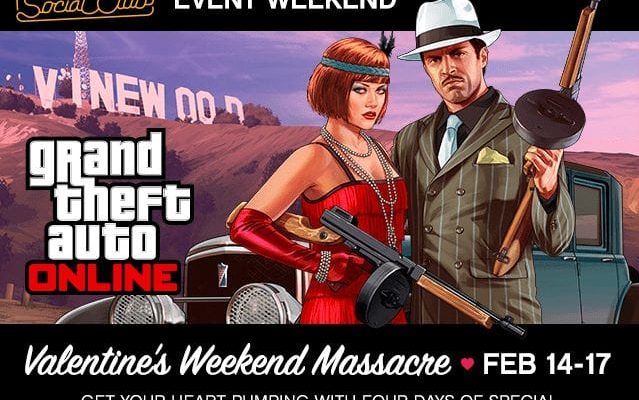 Square Enix has released a new trailer for next year’s Tomb Raider. The trailer shows a good amount of gameplay, some of which is new and some that was shown at last year’s E3.

The video focuses on the hardships Lara is going to have to endure on her journey, including falling on rusty spikes, being captured by the bad guys and falling down a mountain in front of a crashing plane.

Tomb Raider, which Square Enix will be showing off at E3 next week, is due on 5 March 2013.

Bulletstorm dev involved with next Gears of War