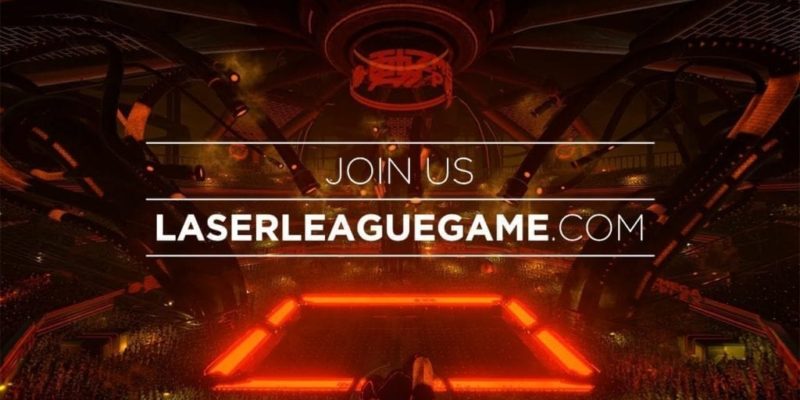 The Closed Beta for Roll7 and 505 Games’ upcoming fast-paced multiplayer title Laser League has already started, so it’s only normal to see the developers putting out a new trailer in order to celebrate.

Players can still sign up for it through the game’s website, as the beta will run until 7pm PDT on Sunday, October 29.

505 Games and Roll7 decided to hold a Closed Beta, so they could test out the title’s servers and discover what they need to balance.

The new trailer showcases a very quick general overview of the gameplay. Players will be given the chance to choose from a variety of different classes in teams of one, two, or three (the Field Test only contains 3v3 matches).

If you are not familiar with the procedure, the teams must then try to knock out all of their opponents, either by using some class abilities or knocking them into a laser of the opposite team’s color.

If you’re interested in what you read, you can take a look at the whole gameplay trailer below.

The Surge: A Walk in the Park Expansion and Complete Edition Announced