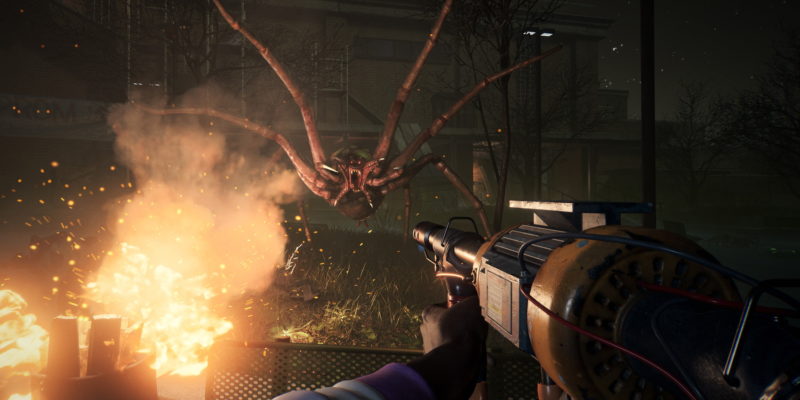 If you’re like me, you are probably in the dark when it comes to Last Year: Afterdark. After seeing the official gameplay trailer released a few days ago, I guess you could color me intrigued. It was surprising to find that the game did have an official launch, only to have its lifespan shortened with the Discord digital storefront being shut down. Now, the team at Elastic Games is setting its sights on Steam.

Help your classmates, help everyone

In Last Year: Afterdark, you play as five classmates against one player who is the Fiend. In this format, the Fiend hunts down all others, “murdering each in the most gruesome ways possible.” You know its promising when the description of the game’s rating notes, “Violent death, blood, dismemberment.”

There are six classmates to choose from in total, each having unique abilities to assist in the match.

It isn’t the first time

Last Year: Afterdark will officially launch on Steam, Valve’s digital storefront, on December 10, 2019. This is a change from its initial prologue chapter Last Year: The Nightmare that released on the Discord store in 2018. And unlike the Discord Store, it looks like the team may have better luck on a platform that already has a solid foundation, not to mention user base.

This isn’t the first game I’ve heard fall victim to the closing of the Discord storefront. It happened to King of the Hat too, a fun multiplayer platformer where you throw hats around, which I played at EGLX this year. The game is featured alongside Last Year: Afterdark (The Nightmare) on Discord’s “First on Discord” page promoting the titles.

Players that purchased the prologue chapter on the Discord store will receive a free copy of the game on Steam.

Capcom may be revealing new games at Jump Festa this December