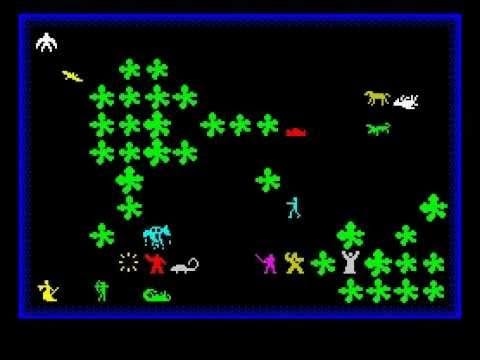 I am uncharacteristically excited by a tweet by Julian Gollop (creator of some of the greatest 8 and 16-bit strategy games ever known), in which he states his intent to make a “sequel/remake” to Chaos: The Battle of Wizards. The eight-way wizard battles of Chaos on the ZX Spectrum provided some of my favourite childhood (and adult, let’s be honest) gaming moments.

Here’s the full twitter post from Gollop: “OK it’s official! I am working on a sequel/remake to my classic ZX Spectrum game ‘Chaos’ – for iOS, PC, Mac – maybe more.”

Further down he explains that he “only started on it last week” and “it will be a while before it’s done”. But still, Chaos!

Here’s how the original looked, all the way back in 1985.

By Cameron Woolsey20 seconds ago
News