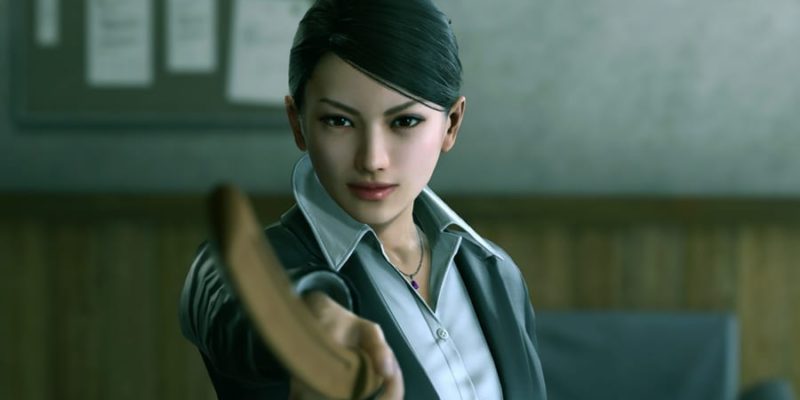 Sega has released a new trailer for the upcoming Yakuza Kiwami 2, one which focuses on the ‘forbidden romance’ between the series protagonist and antagonist-turned love-interest Kaoru Sayama.

Yakuza Kiwami 2, which is set to release for Western PS4 users later this year and PC at a later point, is a remaster of the second entry in the long-running franchise. In keeping with the noir crime drama of the first title, there’s a high turnover of criminal types between two competing crime organisations — The Tojo Clan and the Omi Family/Alliance. While the twisting, dense stories are often held up as a hallmark of the series, it is the wacky elements which take place between cut-scenes which many remember; Visiting arcades, eating and drinking to excess, and taking part in activities like bowling and batting cages.

Alongside the above, the Kiwami version of the game added a section where you could take on the role of Goro Majima, as well as several characters from Yakuza 0 as to tie together his story arc. Select elements were carried over from previous, including Kiryu now being able to run a Cabaret club — something Majima could do in 0, and was added in entirely for the Kiwami version of Yakuza 2. Finally, the Kiwami version runs on the Dragon Engine, a new engine made for 2016 (JP/ 2018 RoW) title Yakuza 6.

For the curious, we reviewed Yakuza 0 earlier in the month, you can read our thoughts here.

Below is the trailer, which focuses on the developing relationship between Kiryu and Kaoru.

Destiny 2’s Solstice of Heroes event gets a new trailer