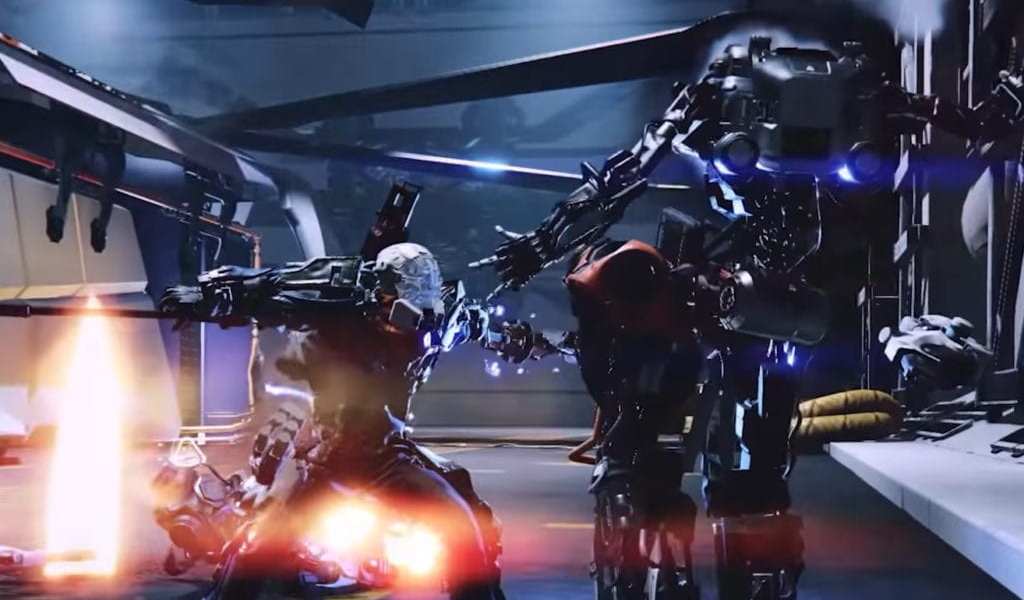 The Surge 2 is nearly upon us. For weeks, publisher Focus Home Interactive has showered the internet with videos of bad guys getting some part or another chopped off. Well, that won’t change with the launch trailer released only today. That’s right, in the launch trailer we have more slicing, more dicing, and a little parkour. And then more slicing.

The sequel to one of the most decent Souls-like games that everyone forgot is only a few days away. Not much has changed from the two Surge games. The Surge 2, like its predecessor, sets you off in a sci-fi world where you cleave parts off enemies in order to get new weapons and gear. The game uses limb-targeting combat, in which you attack a specific body part to gain equipment to strap to your own form. Need a new weapon? Aim for the arms. Looking for a good helmet? Then, off with his head!

The launch trailer itself demonstrates much of the combat you’ll experience in The Surge 2. There’s plenty of dismembering here. But, it does display more of what’s expected in the sequel. You’ll get a brief glimpse at a couple of boss fights, as well as the more acrobatic combat. There’s even a point that shows off some nifty parkour skills, which should come in handy if you find yourself at odds.

Cut my life into pieces

The Surge 2 releases onto PC on September 24, but if you’re quick you can get some extras. Pre-order bonuses for the game include the URBN Gear Pack, which offers an armor set and two extra weapons, as well as cosmetics and other goodies. You might need it, as Deck13’s previous game outings have been challenging to say the least.

“The Surge 2 presents a harsh, sci-fi, dystopian world to explore and survive,” reads the description under the launch trailer. “Create your own character and decide how to approach the hardcore melee combat, putting your reactions and RPG character-building skills to the test.”