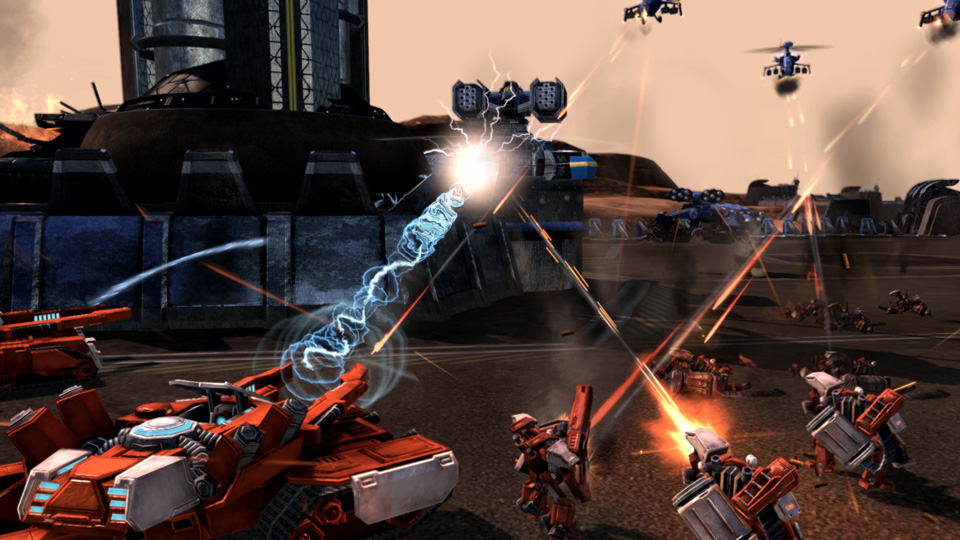 Last month Petroglyph and TRION announced they were to discontinue beta testing their online RTS End of Nations  to add “polish and improvement” to the game. Pre-order customers were also offered refunds.

There may be more to the canning of the test than originally thought as this morning it’s emerged that there has been lay-offs at the studio following a tweet from Petroglyph’s Adam Stevens:

“Layoffs at Petroglyph. Looking like I’ll be Leaving Las Vegas. Well, it appears this Winter break will be extended indefinitely”

At this point it is unknown how many have been let go but it could be as many as 30 according to GI.

TRION are yet to issue a statement on the story but the future of End of Nations could be less certain than initially thought.