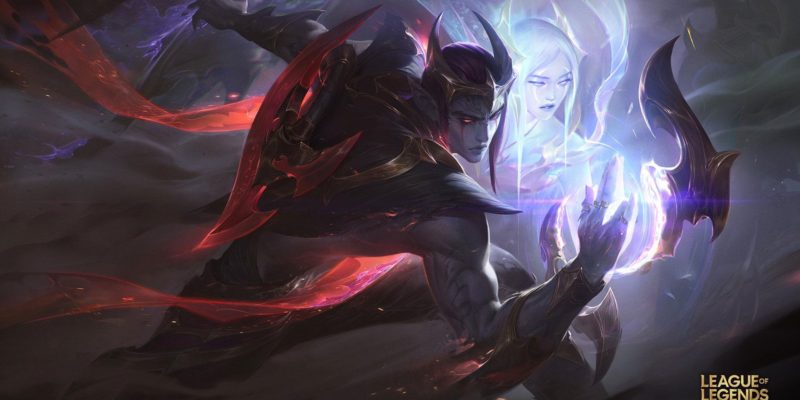 League of Legends 9.24 is here, and the last patch of Season 9 brings significant champion changes. The highlight is the new champion, Aphelios. We already did a rundown of the weapon of the faithful, who goes live today as part of the Night & Dawn event. So, we’ll focus on the other aspects of patch 9.24 here.


Put that thang down, flip it and rework it

Aside from Aphelios, headlining this patch is Diana’s soft rework. Her dash has changed from an ultimate ability to her E while retaining the same mechanics. Diana’s new ultimate, Moonfall, operates much like her old E in that it draws people in. The added benefit is that after a short delay, a burst of damage now explodes around Diana based on the number of champions she hit with the first part of the spell. The damage is telegraphed by a visual indicator in the guise of the Moon. Its fullness corresponds to champions hit and signals the damage it will deal. 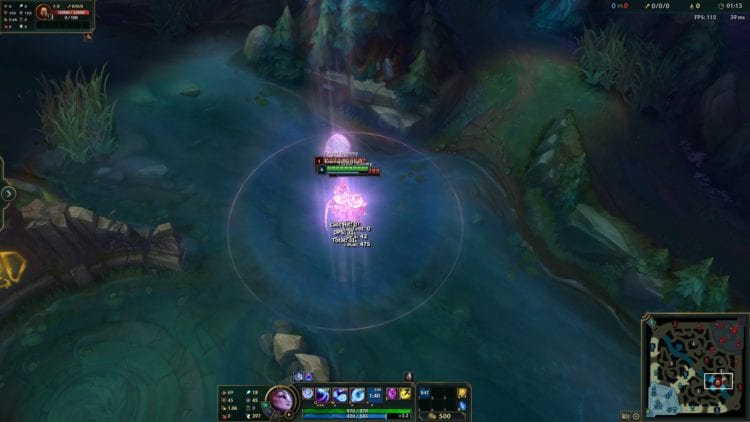 Yuumi also receives a significant number of changes. The damage from her Q is down, and her ability to attach to an ally goes on cooldown if interrupted. She is no longer able to teleport as an attachment to an ally. She does, however, receive some compensation buffs in the form of increased adaptive force given to her host, plus an attack speed steroid after using E – but Zoomies! also loses its charges and has its movement speed cut to 15%. These changes make Summon: Aery the main keystone for the cat.

League of Legends‘ latest patch has introduced nerfs aplenty, but Senna was hit the hardest. The chance for minions to drop passive-stacking wraiths is significantly reduced, as is the damage on her Q and root duration of her W. Previously, she was dominant no matter who controlled her. After these changes, though, it’ll be easy to tell the difference between a good and bad Senna.

Utility champions receive some much-needed love, with minor buffs to Amumu’s stun, Karma’s shield, and Rammus’ taunt making them a bit more reliable. Braum gets increased health growth and regeneration, plus a reduced cooldown and cost for his W, as well as an increase in the defensive stats it gives Braum. Additionally, the knock-up duration of his ultimate has been increased, alongside the damage at max rank.

There are no item changes, and we already covered this patch’s addition of Smart Logic for the Omnistone and the nerf to healing for ranged Conqueror users. Patch 9.24 also brings 13 new skins (and accompanying Chromas, of course). Seven of these skins go live tomorrow – the rest are part of the Sugar Rush set and will release on December 17. If you’re curious about the specific details of a certain change, make sure to read the League of Legends patch notes in their entirety. 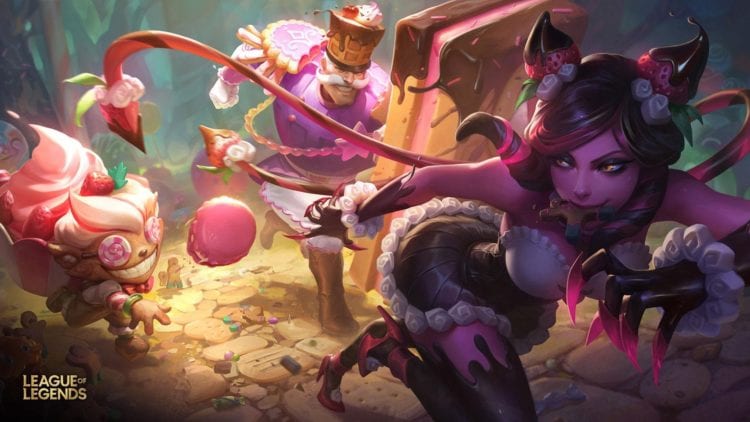