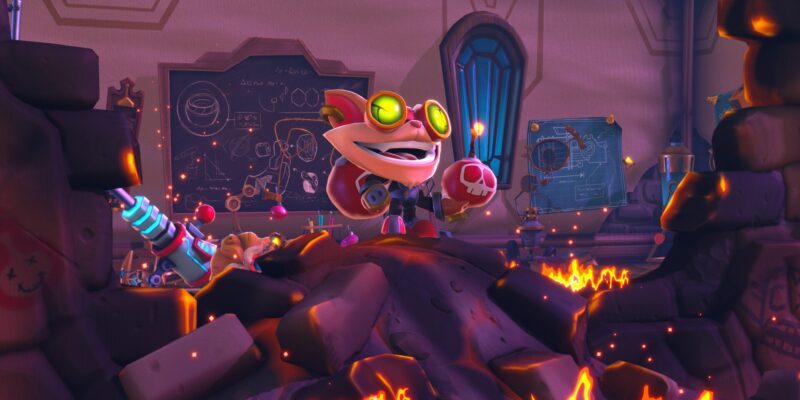 Riot Games has been doing a lot of experimenting lately, what with releasing the CS:GO competitor Valorant, while playing around with established franchises. Legends of Runeterra and Teamfight Tactics were just the start. Now, Riot Forge is looking at producing… a rhythm-runner game. Starring an explosive-loving yordle, Hextech Mayhem: A League of Legends Story will release for PC on November 16. It’ll also appear on the Netflix gaming platform, just in case you plan on trying that out at some point.

Hextech Mayhem is coming from Choice Provisions, the makers of the BIT.TRIP games, so if you’re familiar you can guess how it’ll play out. Basically, Hextech is a 2D game where you’re constantly moving from left to right, jumping, butt-slamming, and tossing bombs to the rhythm of the bouncing soundtrack. It’s one of those, “easy to learn, hard to master” situations. Gameplay itself is quick to understand, but the pace picks up rapidly, and things get hectic before you realize it.

You play as the yordle Ziggs, whose single purpose in life is to make a big-ass explosive. Honestly, that’s the kind of impetus I respect when it comes to video game characters. Live your dream, little yordle.

“Throughout the game, players will cause mischief in the various neighborhoods of Piltover while evading the noted ‘no-fun-allowed’ scientist Heimerdinger, in Ziggs’ chaotic quest to build the greatest bomb that Runeterra has ever seen!,” reads the game’s description.

Hextech Mayhem will release on PC soon, but more info is on the way

Frankly, the above should just about cover everything to know about Hextech Mayhem, but Riot has more to share. During a Riot Forge video showcase next week, the company plans on revealing additional information on the game. You can tune into the presentation on November 16 at 11 AM ET, likely at the Riot Forge YouTube page.

Hextech Mayhem: A League of Legends Story will release on PC via Steam, GOG, and the Epic Games Store for $9.99 USD on November 16. 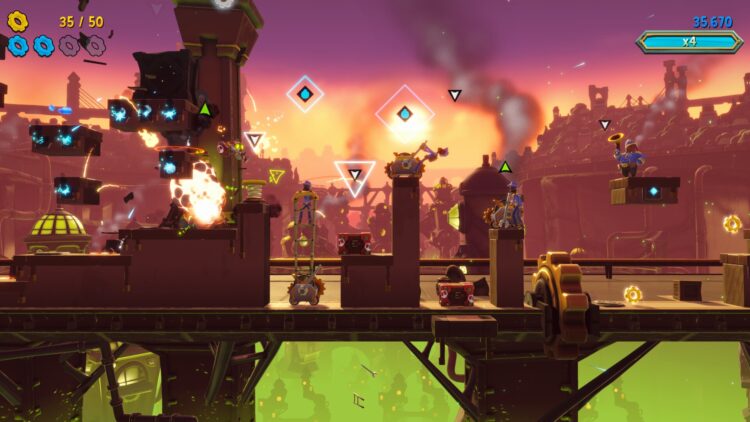 The Assassin’s Creed Chronicles trilogy is free until November 12