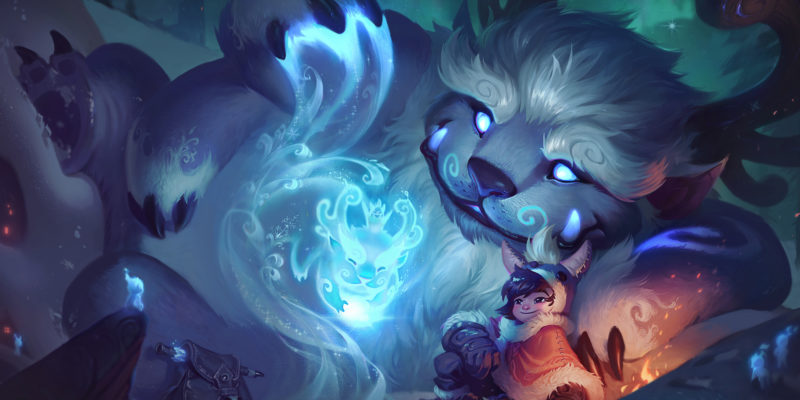 Piggyback rides, snacks, and snowballs — what more could you ask for in League of Legends? Nunu and Willump, the single champion also known as “The Boy and his Yeti,” offers all that plus more. The current strength of the jungle role combined with the simplicity of Nunu’s kit makes him a top-tier pick at any skill level.

Nunu’s power is equal parts mobility and utility. He has one of the fastest and healthiest first clears in the game, which leads to early ganking and counter-jungling opportunities. Even when alone or outnumbered, his ability to deal true damage to monsters gives him objective pressure. Nunu can work as a Support in some scenarios, but his best fit is the jungle.

Aftershock is Nunu’s go-to keystone; he has two different ways to proc the bonus resistances, and the extra tankiness is always welcome. There’s some discussion on if Nunu should run Predator, as activating the keystone before a snowball gives the speed of a Lamborghini, but I don’t think it’s warranted. There is such a thing as too fast, especially when the target you’re trying to hit sees you coming and dodges. It’s not that Predator is terrible; it’s that Aftershock is more reliable. 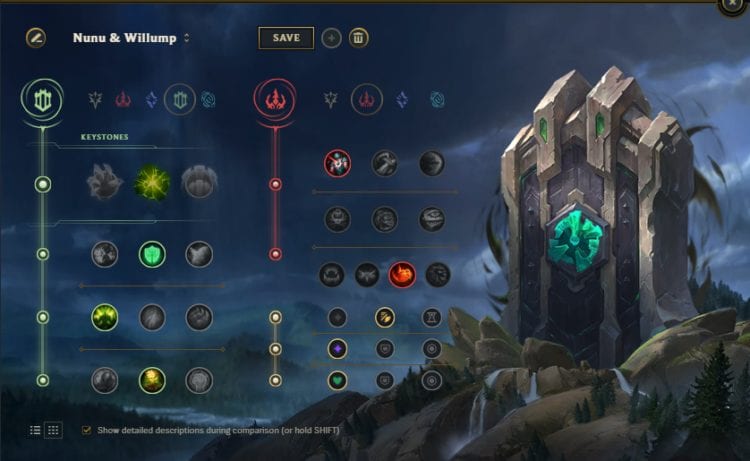 My personal set-up for the Boy and his Yeti.

Secondary runes are entirely negotiable. My preference is to take Cheap Shot for extra damage and Relentless Hunter for the boost in Movement Speed. Other options are Celerity and Waterwalking or Triumph and Legend: Alacrity. I recommend trying a game with each to see what suits your play style.

Nunu is best built tanky, with the type of defense dependent on the enemy team’s damage. The ideal first back is with 950 gold, enough to buy Skirmisher’s Sabre and Boots; afterwards, complete Enchantment: Cinderhulk as soon as possible. With that done, you should focus on either a Spirit Visage or Randuin’s Omen, then whichever one you don’t build after that. Once unkillable, spring for a Hextech Protobelt. The repositioning is nice, but the little boost in damage helps immensely when soloing enemy carries. 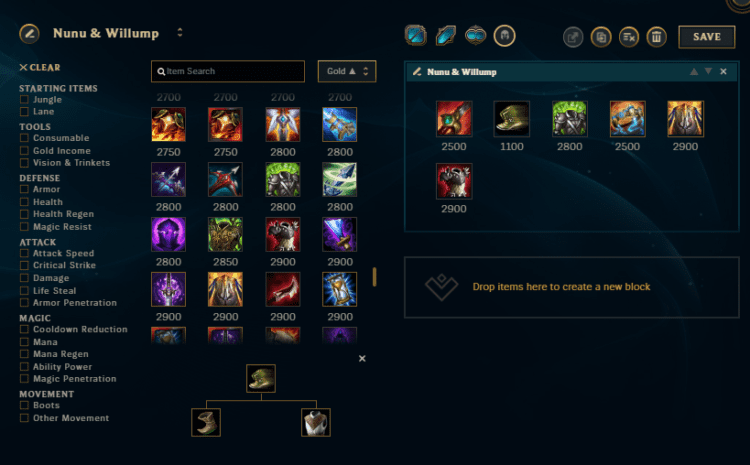 This build brings out the Willump more than the Nunu.

Skill order calls for maxing Q, E, W, and points in R when available; level 1 always take Q, and level 2 always take W. Call of the Freljord is Nunu’s passive: Upon dealing damage to a large monster, enemy champion, or structure, he buffs an ally’s Attack and Movement Speed, and Nunu’s auto attacks cleave for the duration. Consume, Nunu’s Q, is the core of the kit. It deals true damage to monsters, magic damage to enemy champions, and heals for a portion of the damage dealt. The main ganking tool is Biggest Snowball Ever!, a snowball rolls toward the cursor, giving Nunu speed and making him immune to slows for 10 seconds or until hitting something. The snowball gains size as it travels, passes through enemy minions and small monsters, and knocks up enemies it hits. Nunu’s E, Snowball Barrage, is a three-charge spell that slows enemies hit, then roots if they remain in range. Absolute Zero, his ultimate, severely slows nearby enemies; the impacted ground then explodes for damage based on the time Nunu spent channeling the ability. Casting Absolute Zero immobilizes Nunu but also gives him a shield; when fully charged it’s one of the highest-damaging abilities in League of Legends. 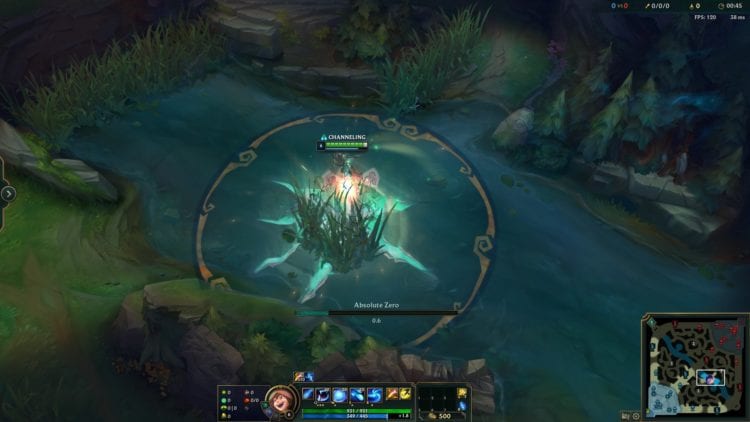 Keep with PC Invasion for more League of Legends guides and news.

The Game Awards will bring 10 new games, but not Resident Evil 3