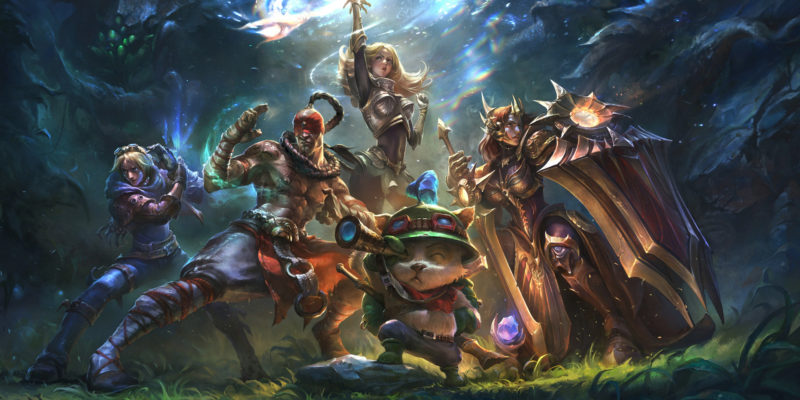 If your plan was to wait out a lockdown or quarantine period by playing online games, you might be in for some rough times. Riot Games is reporting that the League of Legends servers in North America are hitting 90% capacity. As player interest continues to surge, the studio is anticipating lengthy, frustrating wait times.

In the meantime, Riot is going to prioritize League Players and professional streamers. Capperino-Garcia explained:

Our thinking is: even if you can’t get into game, at least you’ll be able to watch your favorite players. We’ll be working hard to expand capacity and reduce queue times for everyone as quickly as possible.

It’s uncertain how long it will take Riot to scale up their League of Legends servers. The move to prioritize streamers will help keep the game as a talking point even as players struggle to connect. It’s a savvy business move and should help the studio to mitigate the damage done by too much interest in their game. People keep thinking about League of Legends, even if server strain means they can’t play the game. Everybody wins… except for regular gamers who really wanted to practice some League right now.

League of Legends shows the future of server problems

Riot will almost certainly not be the only studio hit by larger demands in the coming weeks. League of Legends‘ server woes will be mirrored by every other major online service as an unprecedented number of players try to connect to their favorite games. Those who laughed at frustrated Temtem players a few weeks ago are about to get a taste of their own medicine. 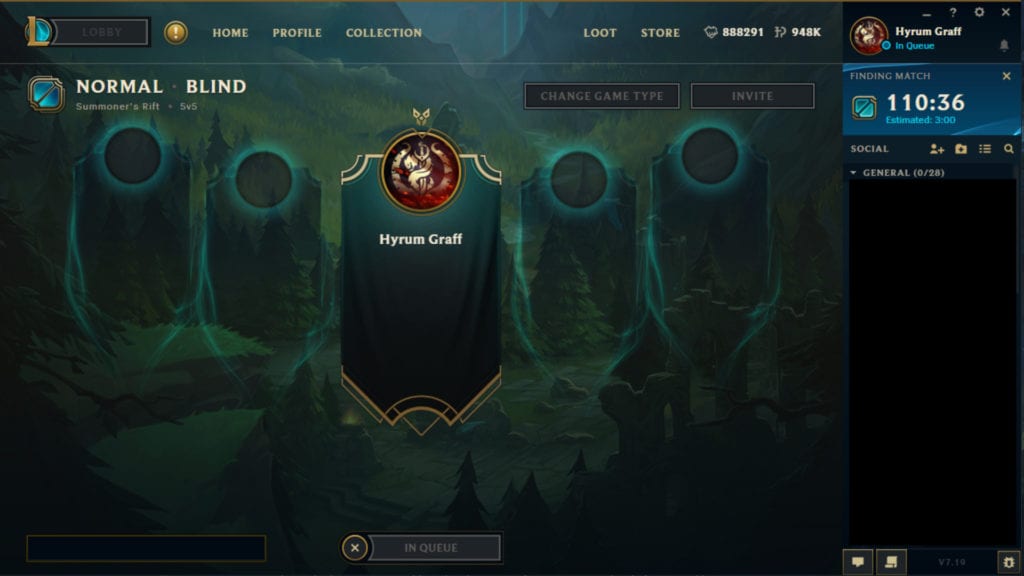 On the plus side, this could mean that otherwise quiet games might enjoy a more lively online community. Now is a great time to try out an obscure favorite that might not have had a healthy multiplayer scene in the past.

Another plus side is that this proves many companies in the gaming industry are going to weather the current economic crisis just fine. The coming months and years will be turbulent for professional game development as a whole, but while some studios will face bankruptcy, digital distribution will be the lifeblood that keeps the industry ticking along.

In the immediate future, if your hope is to play a lot of games to fill your newfound downtime, you might want to try some single-player offline titles first.

Death end reQuest2 is coming to PC in 2020, but it will be censored