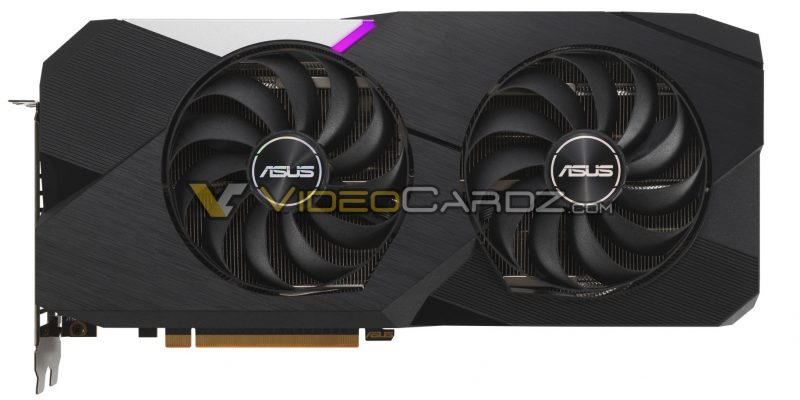 A lot of PC gaming enthusiasts are surely looking forward to the upcoming Radeon RX 6700 XT launch. AMD finally made things official last week by announcing its plan to reveal the 6700 XT this week. We can expect the usual reference design offerings alongside AIB options that will surely take performance to new levels of sophistication. Asus is one manufacturer you can already count on for basic 6700 XT designs though, as some images have leaked out that reveal the Dual and TUF air-cooled variants.

VideoCardz is the one to thank for these image leaks. We also got an early look at the Sapphire 6900 XT Toxic via leaks provided by VideoCardz.

There’s nothing really ground breaking about these two images, but it is nice to see that the designs are quite elegant. You can opt for the Dual, which is aptly named for the two fans that cool it, or the TUF, which is a three-fan design that looks to offer more cooling potential for the heatsink. The designs don’t look fundamentally different from the RTX versions of the lineup. In fact, you could probably hand one of these to someone and they wouldn’t even know the difference until further inspection. 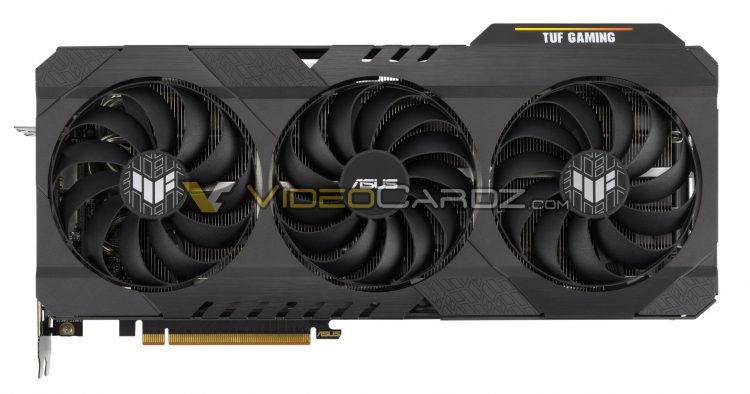 Speculation is nearly over

As for performance, we’re still waiting on the official RX 6700 XT specifications from AMD. These images only show frontal shots, so we can’t report on much other than the cooler design at this point. Rumors suggest the 6700 XT will be very competitive with the RTX 3070, but will come up just short of it in terms of pricing and performance. It still sounds a bit on the pricey end, and admittedly, the RX 5800 sounds worth the additional cost. However, the 6700 XT could still be a solid choice for those looking to play at sub-4K resolutions. Fortunately, we don’t need to speculate much at all since the reveal is just a couple of days away now.