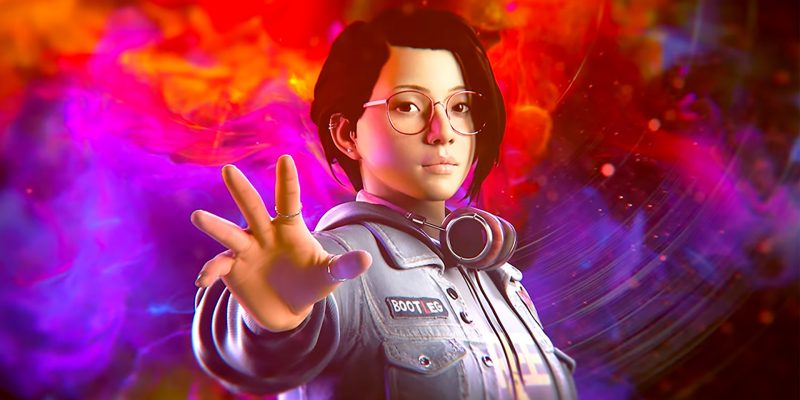 Square Enix released over 13 minutes of footage in a new gameplay trailer for the upcoming Life is Strange: True Colors, and there’s plenty of dialogue and puzzle solving to be had. We’re introduced to the protagonist, Alex Chen, as she moves to a new town and explores a sun-kissed record store.

In True Colors, Alex navigates the town of Haven Springs after encouragement from her brother Gabe. But after Gabe is killed in an accident, Alex takes matters into her own hands and investigates the mysterious situation.

Like the other games in the Life is Strange series, the gameplay places most of its focus on the narrative and dialogue. Additionally, there are many puzzles to solve that take advantage of the game’s exploration mechanics. Like the other games, the Alex also has a special ability. Her power of empathy allows her to perceive the emotions of others as a potent, colorful aura. Knowing the intensity of their emotions allows Alex to help comfort the emotional character (at the risk of getting swept up in their emotions herself).

The trailer showcases Alex as she befriends two new characters and potential love interests, Steph and Ryan. There’s tons of flirting between these guys, and a small puzzle involving a rambunctious cat. The gameplay feels very familiar, yet the characters here take the spotlight. Alex’s cool personality helps distinguish her from the other protagonists in the series as well. Sadly, we don’t see a lot of Alex’s new power. For those looking, the most we get is a glimpse of it near the end, as Steph takes a particularly heated phone call.

You can check out the new gameplay trailer below:

Goodbye Volcano High gets delayed until 2022, with dev citing a ‘narrative reboot’ and team health