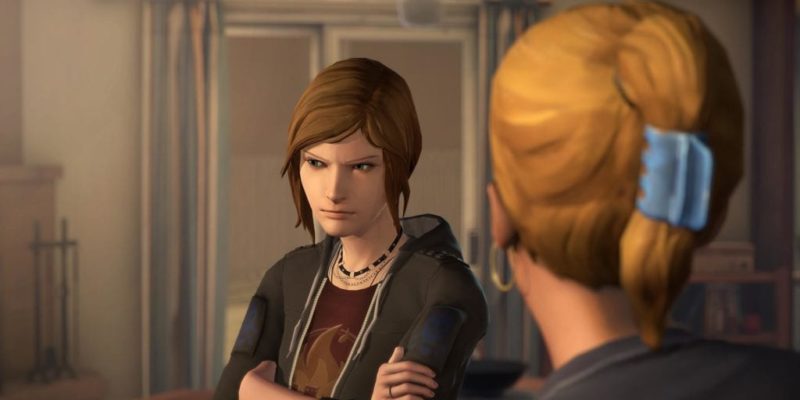 Are you interested in Life is Strange: Before the Storm? Then you… might not want to watch this, I suppose.

I’m going to say right now that I’m not going to watch this, because I’d rather actually play the game for myself. Still, if you want to see how 20 minutes of Deck Nine’s prequel compares to the original, I guess this’ll help.

This 20 minutes of footage shows segments of three scenes from Awake, the game’s first episode. The first is in an abandoned mill where Chloe has gained access to an illegal concert; the second is later in the episode, where Chloe and Amber have spent the day together in a new environment called The Overlook; and the third shows the girls in an “important area from the first game.” I’d guess the junkyard, but again, I’m not watching this video.

The first episode of Life is Strange: Before the Storm is due out on 31 August. There’ll be three episodes total, and this time around, Deck Nine are handling development duties in place of Dontnod. For more specifics on what exactly this entails, check out what we wrote about the initial announcement and some later details and screenshots.

Tropico 6 gets full E3 reveal, new developer behind the throne