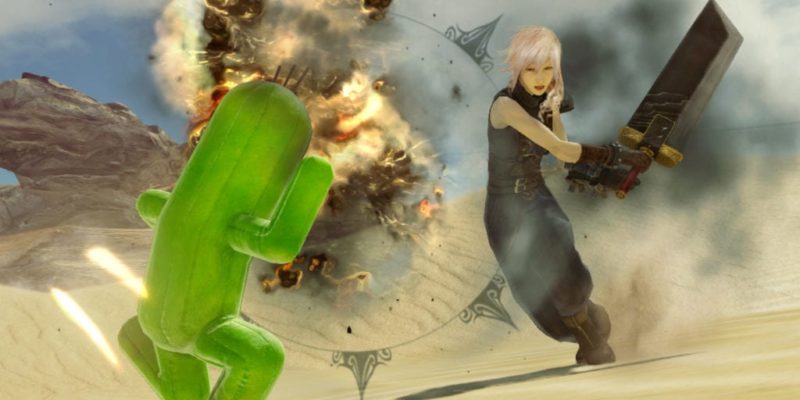 The Final Fantasy XIII ‘Lightning’ trilogy will be complete on PC next month, as Lightning Returns gets a 10 December release date. You can see as much on the game’s Steam store page.

These ports have been a mixed bag, starting off pretty poor but improving with the second release (and getting patched up along the way), so this third one might turn out alright. The PC version will be bundled with “all the amazing DLC content from the original console version, including Japanese voice-overs and various costumes, shields and weapons”. Everything, that is, except the “FFVII Aerith” schemata, which is absent for unexplained reasons.

Witness another trailer for The Witness