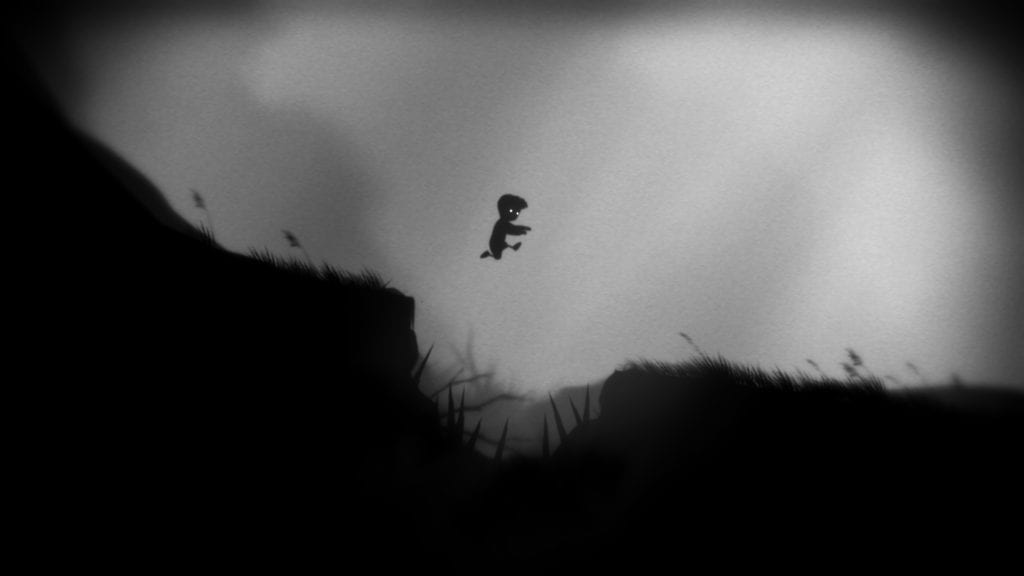 Xbox Game Pass has consistently offered new and interesting games for PC players subscribing to the service. In accordance with this, Microsoft has just announced the latest batch of new titles coming to this service later in June and in early July. There’s a mix between well-loved classics and some newer fare, but subscribers across the spectrum will likely find something to dig into when these new games become available on July 1. In total, nine new games will be available to PC users if you include the titles coming to the cloud, even if that only accounts for a single entry.

For starters, the celebrated cinematic puzzle platformer Limbo, a game where you navigate a shadow child through a dark, twisted world, will be available on all three sides of Xbox Game Pass. You’ll also be able to jump into the Early Access version of the hit retro-styled first-person shooter, Prodeus. If you miss the time when FPS games used to be like Doom, then Prodeus is definitely something you’ll want to try. I previewed it earlier this year and found a lot to like about it. You’ll also find that Iron Harvest, a game we reviewed positively back in August of last year. It’s a real-time strategy game with both single-player and multiplayer content to experience.

Xbox Game Pass for PC is lit in July

In what is probably the biggest deal to me, Banjo-Kazooie: Nuts & Bolts is coming to cloud. It will give a lot of new players the chance to experience that wonderful game that kind of got overlooked due to how much of a pivot it was. Other games coming to PC include Worms Rumble, the latest multiplayer version of that series, Gang Beasts, a zany multiplayer party game that should brighten anybody’s day, and Immortal Realms: Vampire Wars, a strategy game entirely focused on vampires. You can see all the details on what all is coming to Xbox Game Pass in July in the official website if you want to go even deeper in depth. 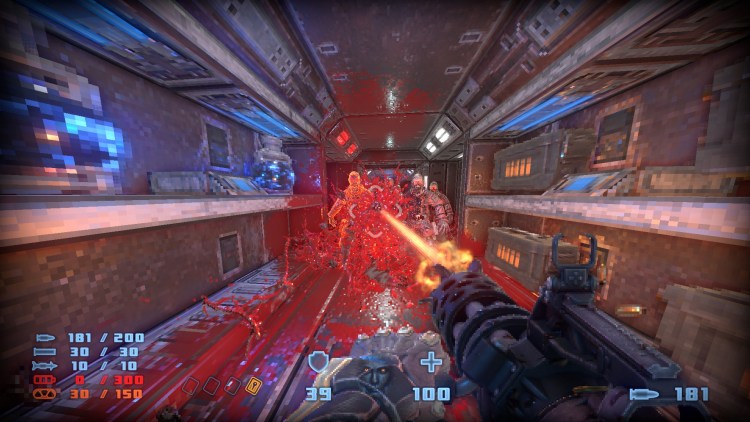