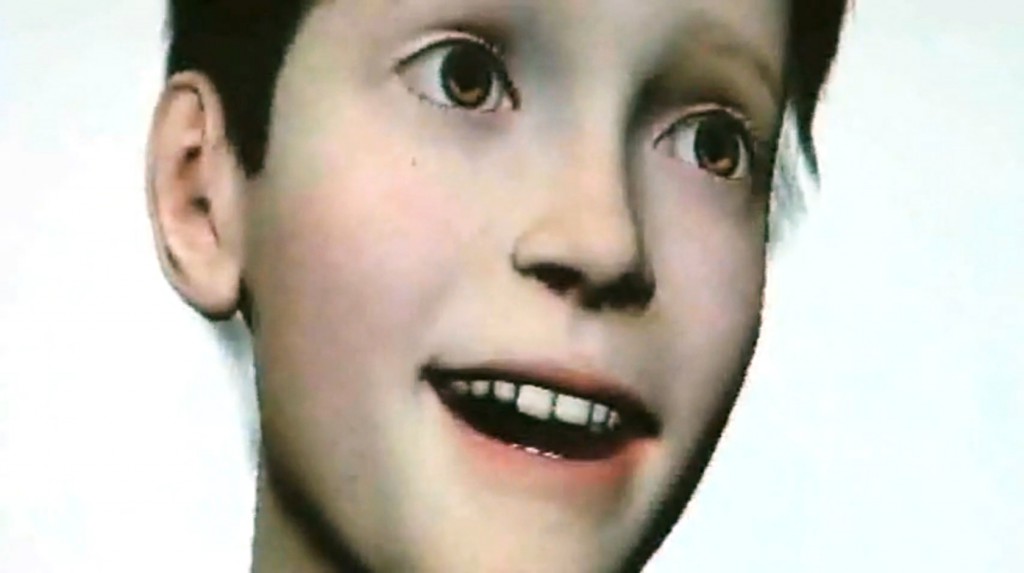 Remember Lionhead’s Project Milo? The Kinect project which showed the user interacting with a little boy on screen that was demonstrated during the 2009 Microsoft E3 press conference? That was back when the Kinect was still known as Project Natal.

Sure you do. Who could forget Milo’s cute, kind and eerily friendly face?

The project was scraped following that E3 and never seen of again. Gary Carr, creative director at Lionhead Studios, has explained a little more about the history of Project Milo and why it never came into contact with the public’s eyes.

Carr explains that Project Milo was never meant to be a “game”, and that it became financially unviable to continue working on the idea.

“When Kinect come about we were really excited to see what we could do with it,” said Carr. “The first thing we tried was Project Milo, which was something in development before we’d even heard of Kinect; it was a traditional controller game. One of Peter [Molyneux]’s mantra is, “emotion is everything”, so we tried to build this virtual boy.

“That’s when we saw this great partnership with [Kinect] and the microphone it has built into it and it can also see you. We thought we could bring you into the experience even more with this device. We played around with it for a while and it suddenly got a lot of press coverage. But it wasn’t necessarily a game, it was a project , it was an experiment.

“Then we stopped working on it because, to be honest, we needed to start making some money as a studio. Microsoft were very kind to let us beaver away on cool ideas, but it costs a lot of money. So we decided to stop work on that and start on Fable: The Journey.”

Carr goes on to explain that Fable: The Journey was in prototype phase as early as November 2010 and that Kinect “appealing” because it allows you to “touch the world, put you into first person view and let [the player] walk around and connect with the world.”

However, Carr says the studio always understood the importance of aiming at the traditional Lionhead audience.

“We always planned to do a long-form game. As part of the Milo project we built something called Seated Technology that gives you the ability to play a Kinect game sitting down. For [The Journey] to really appeal to a Fable fan, and the core gamer, we needed to come up with technology that allowed you to sit on the sofa or couch. That was key.”

Final Fantasy Versus 13 has not been cancelled