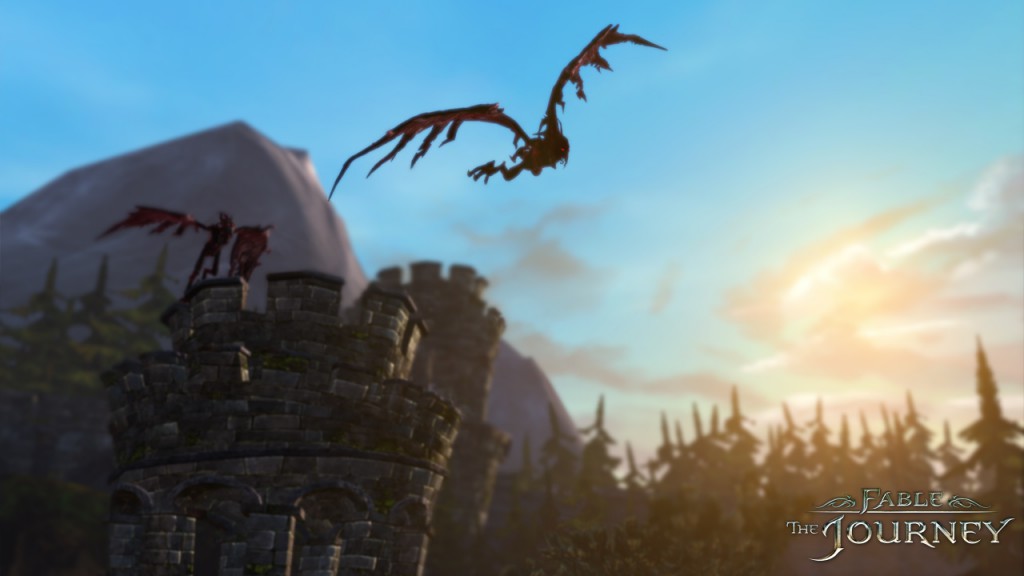 Lionhead Studios is to lay-off a number of staff following the release of Fable: The Journey. The studio is quick to state that this kind of action is normal operating procedure following the completion of a project and only “a very small number of positions have been identified as at risk of redundancy”.

“Following the completion of Fable: The Journey the Lionhead studio is in the process of beginning work on its next projects. As is common in the games industry, a reduced headcount is needed as projects kick-off and ramp up as development gets underway,” reads the statement.

“At this time a very small number of positions have been identified as at risk of redundancy and the affected employees were notified today. We are working very closely with those people during this difficult time, to help them explore alternative opportunities within Microsoft including new roles at Microsoft Studios which is actively hiring.”