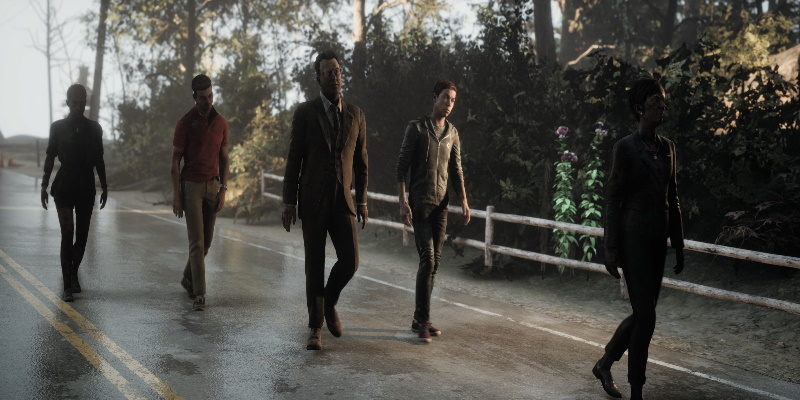 The stranger and the bus driver

The final scene in Little Hope‘s ending sequence tells you the fate of the stranger and the bus driver. This ties up most of the game’s loose ends and gives it some closure. Again, the results will depend on the decisions you made during the game’s previous chapters, the choice regarding Mary’s fate, and the subsequent incident involving the remaining demons. It also has a lot to do with your actions towards Vince.

The following actions affect the bearings related to the stranger (Vince) in a positive way: 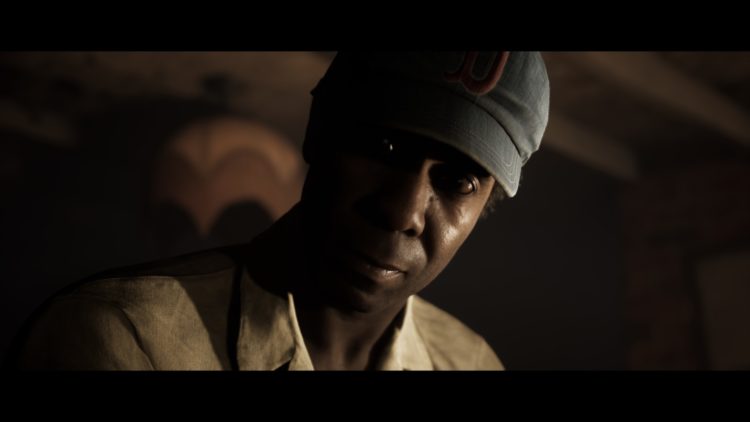 The group walks along the highway and they’re greeted by Vince. He says that he doesn’t blame you for what happened. He also adds that there’s a nearby diner with a phone that you can use. 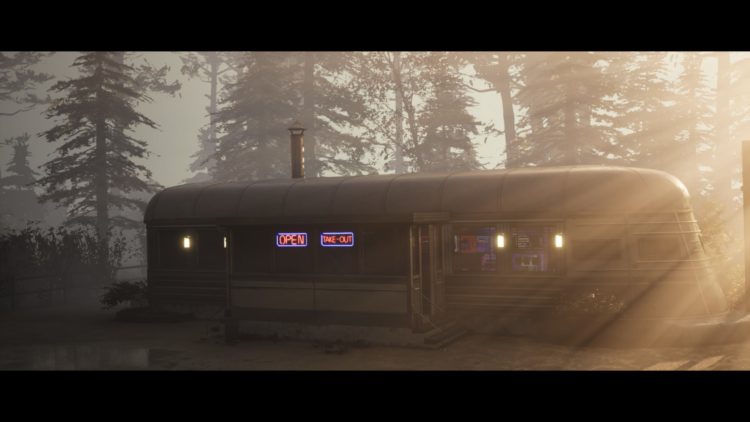 The five (or fewer) characters then find themselves in front of the diner. Andrew then expresses his regret.

A scene shows that Vince was Tanya’s boyfriend (from the prologue). He was there during Tanya’s funeral service and he looks on at Andrew (who survived the fire). 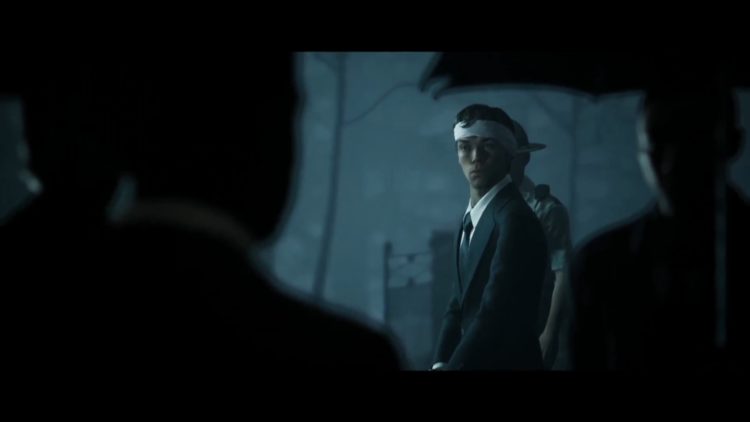 It’s revealed that the other characters (John, Angela, Daniel, and Taylor) didn’t exist in the present-day. They were just embodiments of Andrew/Anthony Clarke’s long-lost family members.

The tragic house fire caused the deaths of Andrew’s — or rather, Anthony Clarke’s — entire family, and he never stopped blaming himself for it. He’s lived with guilt and trauma all throughout his life. 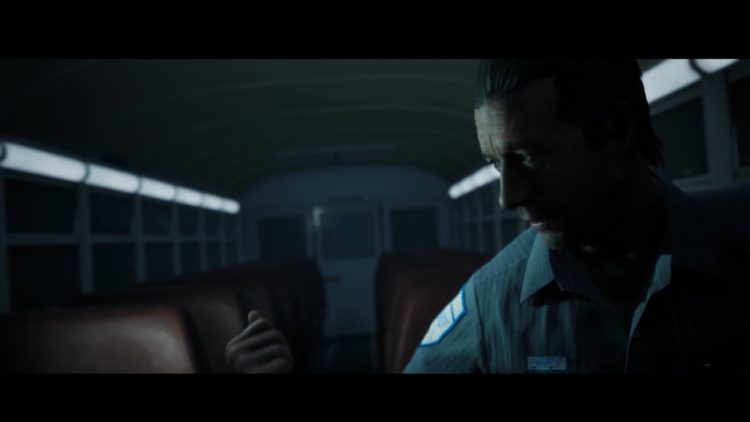 Moreover, present-day Andrew/Anthony is revealed to be the bus driver. He was alone the entire time, walking through Little Hope after the bus crash, all while trying to find some closure.

He manages a somewhat lonely smile in the end. 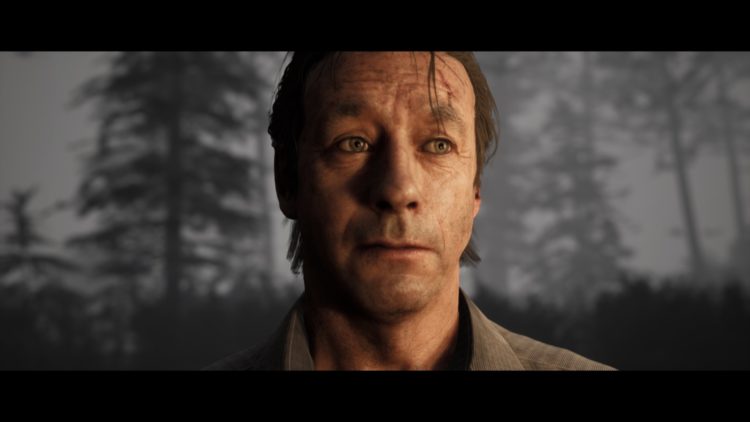 Andrew/Anthony mourns for his dead family members while sitting outside the ruined house. Vince approaches him and tells him that he shouldn’t blame himself for the house fire that happened many years ago. 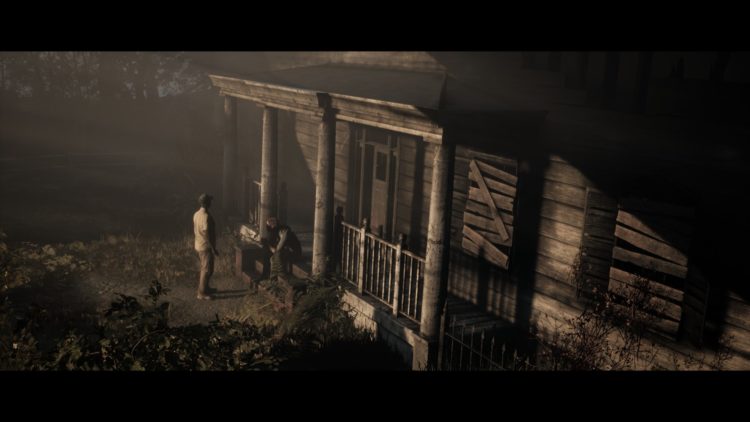 Vince also adds that there’s a diner nearby that Andrew/Anthony could go to.

After Vince leaves, Andrew/Anthony points the gun at his head and commits suicide. 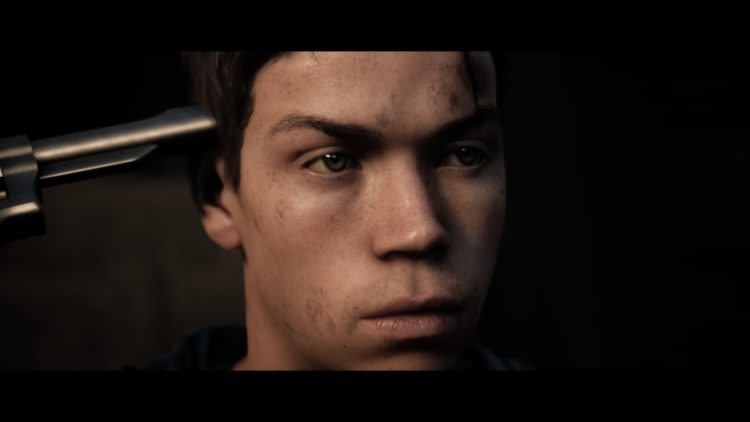 Note 1: There seems to be another ending cutscene from the “Human Sacrifice” premonition. It shows the adult/bus driver Andrew pointing the gun at himself, not the yuppie version played by Will Poulter. However, I’m unsure how this specific scene is obtained.

Note 2: It’s also possible to get another scene where Andrew is sitting alone in the end, although he doesn’t shoot himself. As far as I know, the key difference here is that Andrew no longer has the gun/the gun has no more bullets. Vince’s speech and the flashbacks will be the same, but Andrew will just frown as the screen fades to black. 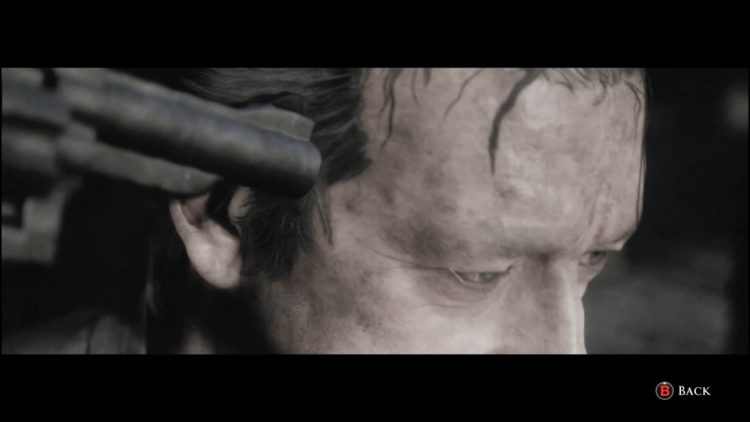 This ending is briefly shown in the “Shackled” premonition. However, I’m still unsure about how to obtain this.

What happens in this ending? Well, according to the premonition, a police car pulls up and arrests Andrew/Anthony. 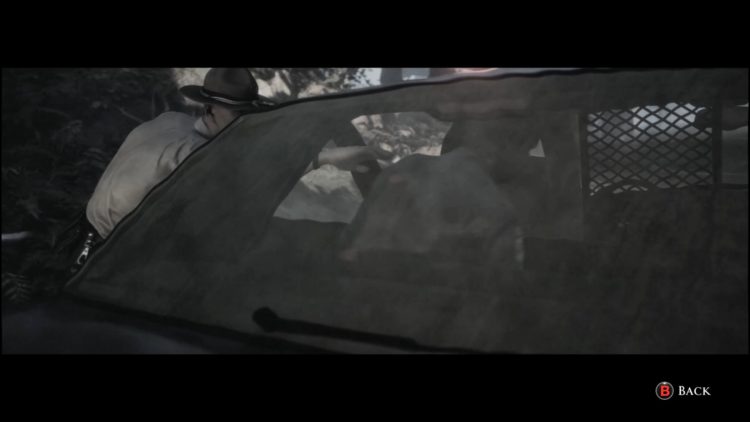 My guess is that it has to do with the following:

Regarding Vince, this is related to “Keep Calm” or QTE moments where he’s present, as well as your responses to him in the Black Cat Bar. But, perhaps the biggest factor is attempting to shoot the demon with a gun. Since the demon doesn’t actually exist, Vince will think that Andrew/Anthony is totally unhinged, calling the cops on him at the end of Little Hope. 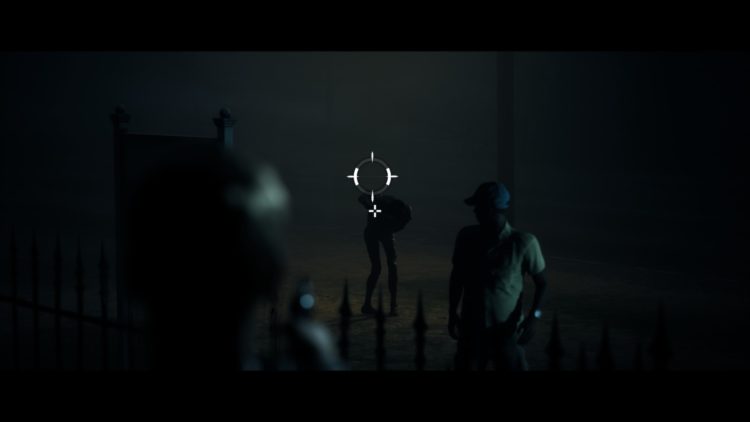 Anyway, these are the ending scenes I’ve found so far in The Dark Pictures Anthology: Little Hope. Don’t forget that the Curator has a few more words to say, and he’ll chide you for your actions too.

Lastly, if you watch the credits and skip towards the end, you can watch a teaser trailer for the next game in The Dark Pictures Anthology: House of Ashes. You can also read our story analysis to make sense of the plot. 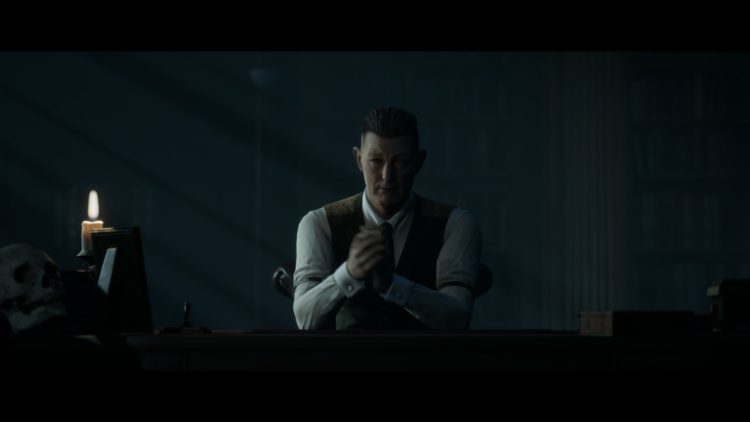 By Kevin Foley24 hours ago
Guides