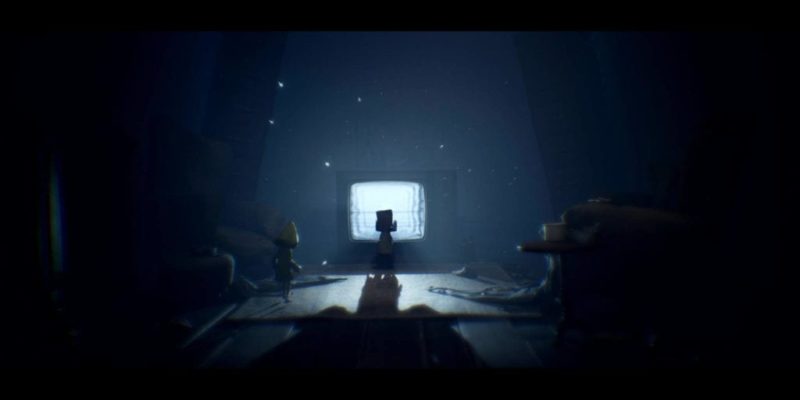 Bandai Namco has announced Little Nightmares 2, due to creep its way onto your PC in 2020.

This time around we’ll be controlling Mono, with the first game’s protagonist – the raincoat-wearing Six – tagging along as an AI partner. Mono is on a journey to find out what’s going on with the ominous Signal Tower and its strange transmissions. This means venturing beyond The Maw into the wilderness outside and tackling a whole range of new environments and opponents. 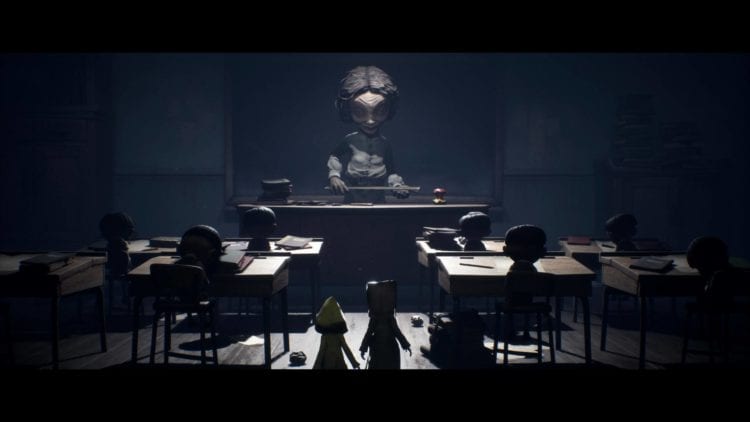 That face is like something out of a horror… oh. Right.

The one antagonist revealed so far is the Teacher, a terrifying, ruler-slapping, rubber-faced horror of a person. Going by the trailer, the kids under her thrall may provide as big a problem as she does.

Aside from new enemies, players can expect new mechanics in Little Nightmares 2. Mono is able to wield items picked up in the environment and can use them to fend off the terrors that await. It looks like that will primarily be a defensive move, though. Stealth and guile will usually remain your best options – as will quick thinking in sudden, life-or-death situations.

And, as noted above, Six will be helping you out. The relationship between the two children is apparently going to be of primary importance to the game’s story, as well as offering up new situations and new solutions to the puzzles and dangers of the world.

You can see the trailer and a slew of screenshots from Little Nightmares 2 below. I rather doubt I’m the only one who gets a bit of an Inside vibe from the creepy wilderness, drone-like children, and washed-out buildings, but it’s hard to say that’s a bad sign.

But little nightmares, too

The first game itself was rather well-received, with particular acclaim given to the aesthetic stylings. With a bit of luck, the addition of co-op AI (which hopefully will be more scripted than of the “will get you killed through stupidity” variety) and usable items will help buoy up the gameplay.

Little Nightmares 2 is due out sometime in 2020.

Launch drones from your chopper in the next Comanche game