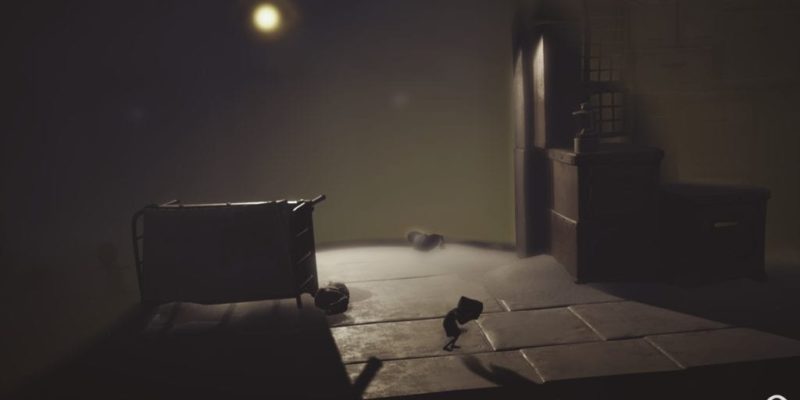 Tarsier’s eerie horror platformer Little Nightmares was released on PC last week, and has problems playing nicely with AMD’s 380 series. A D3D ‘device lost’ error from Unreal Engine 4 has been reported several times on the game’s Steam community hub. The common factor between reports appears to be 380s.

I can contribute my own anecdote here. I’ve had Little Nightmares review code for a few days, but was unable to progress beyond the opening section due to the same ‘device lost’ error. I also have a 380X GPU. There are some mentions of R9 285s in the thread linked above as well, but since that’s a very similar (maybe even identical) chipset, that’s not really a surprise.

When I submitted the crash data to Tarsier Studios ahead of release I was told they were working on a fix, though if this turns out to be something integral to the 380 series there may only be so much they can do. While not exactly the same symptoms, it is reminding me of the long-running AMD ‘black screen crash‘ that particularly afflicted cards in the R9 380 range.

That problem seems to have been reduced over time with new AMD driver releases (at least, I haven’t seen it in a while); but this may be some residual problem. No confirmation on that front, that’s just speculation from me. In the mean time, it seems like you shouldn’t buy Little Nightmares if you have a 380 card.

By Robert Workman30 mins ago
News

By Alex Johnson2 hours ago0
News