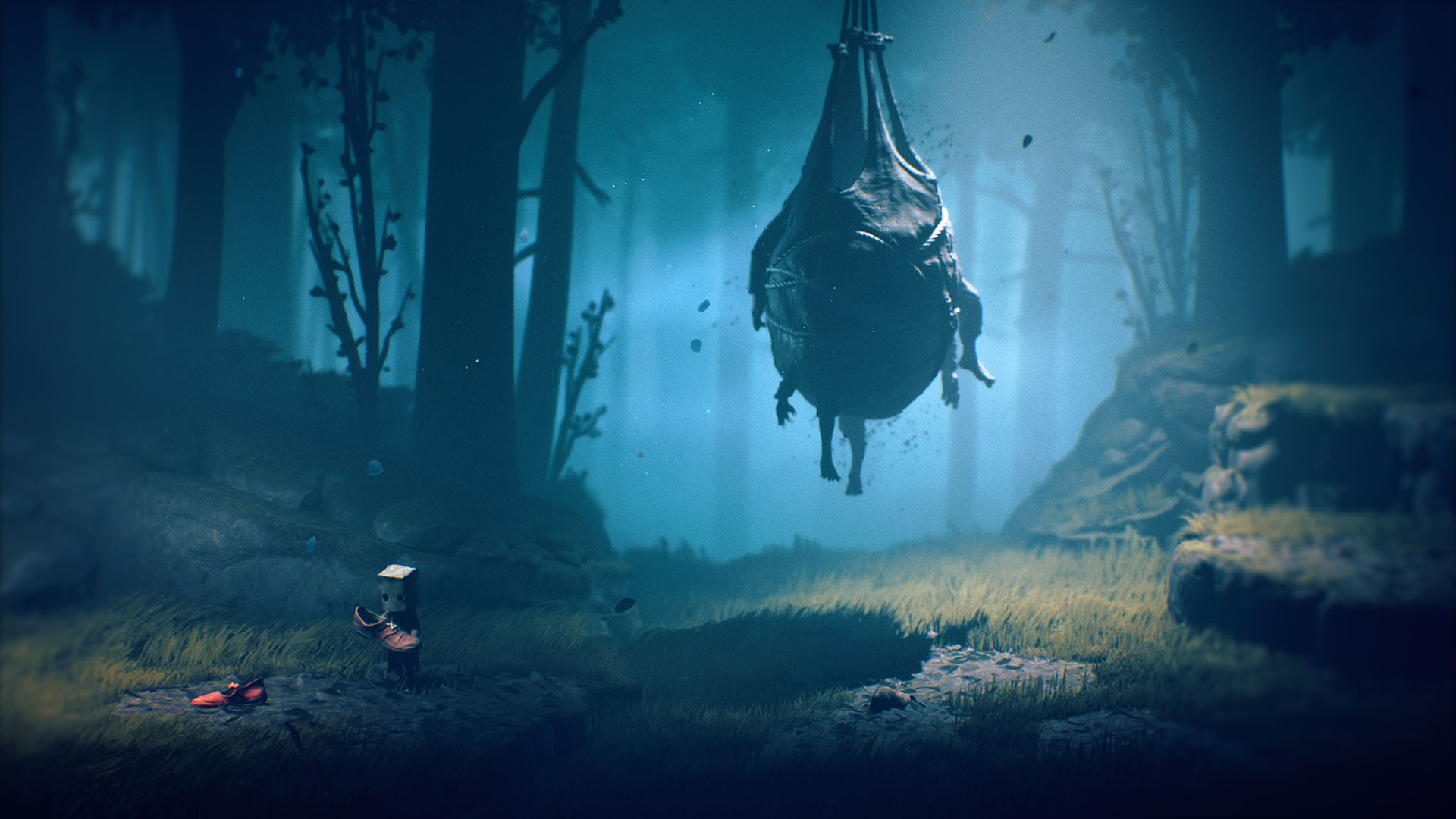 There are no more Little Nightmares in store for Tarsier Studios. The developer confirmed today that it has no plans to continue the series. Little Nightmares 2 saw huge success with its release earlier this month, and with that, Tarsier is on to new things. All hope may not be lost, though. Publisher and IP owner Bandai Namco could proceed with more installments.

In an official statement to IGN, Tarsier CEO Andreas Johnsson revealed that the Little Nightmares series is over, at least for Tarsier. “It is now time for us to embark on a new chapter, create new IPs and explore new worlds,” Johnsson said. As fans may recall, Embracer Group became Tarsier’s parent company in 2019. Johnsson cited this as an opportunity for the studio to create brand new games. “Personally I am very excited to see what our studio creates and counting down the days until we can welcome our fans,” he added.

Johnsson only had good things to say about Tarsier’s collaboration with Bandai Namco. He called it “extremely satisfying” to work with the publisher on Little Nightmares. “They listened to our creative vision and took our crazy ideas and ambitions to heart,” Johnsson said. While Tarsier Studios is sad to see that the Little Nightmares series is ending, Embracer would likely have to buy or license the rights to the IP in order to continue.

Little Nightmares may not be over for Bandai Namco

Although there are no concrete plans in store right now, a Bandai Namco spokesperson did say that the publisher could continue the series. The love that fans have given Little Nightmares 2 has made Bandai Namco feel “energized” to keep the adventures going. Of course, there’s no telling which development studio would take over. Passing the buck to a new studio halfway through a series can sometimes change a game’s atmosphere.

Little Nightmares 2 has been well-received since its release. The sequel follows the same formula as the first game, except now, there’s an NPC partner involved. Judging by the Little Nightmares series, there’s no doubt Tarsier can create another masterpiece, no matter its content.