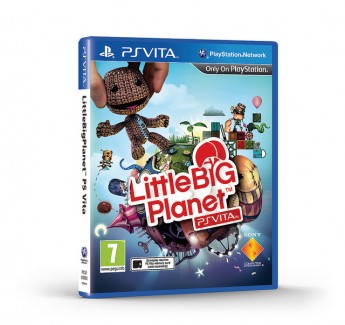 Sony has revealed that the PS Vita edition of LittleBigPlanet will be released across Europe on 19 September.

According to the publisher/platform holder, the “final tweaks” are being made to the game now in preparation for launch.

LittleBigPlanet Vita sees Sackboy on the fictional planet of Carnivalia, a world you can decorate by taking pictures with the handheld’s camera and placing them straight into your game.

Those that pre-order the European version can choose between BioShock or Knights of Old bonus costume pack. Joy.