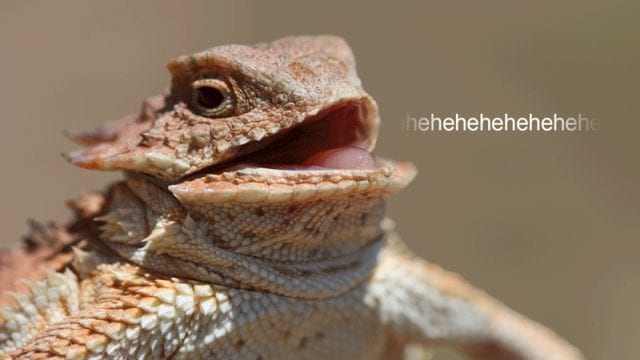 An international investigation into the activities of Lizard Squad and PoodleCorp (operators of for-hire Denial of Service or DDoS attacks) has resulted in two men being charged with “conspiring to cause damage to protected computers”. An Illinois Department of Justice statement names Zachary Buchta (19) from Maryland, and Bradley Jan Willem van Rooy (also 19) of Leiden, in the Netherlands, as the charged pair.

The criminal complaint against the two men, filed in Chicago, alleged that they “conspired with others to launch destructive cyber attacks around the world, and trafficked payment accounts that had been stolen from unsuspecting victims”. In the statement, the Illinois Department of Justice note that the complaint and charges are not evidence of guilt: “defendants are presumed innocent and are entitled to a fair trial at which the government has the burden of proving guilt beyond a reasonable doubt”.

A federal court in Chicago has order the seizure of four domain names associated with the claimed criminal activity, including: shenron.lizardsquad.org, lizardsquad.org, stresser.poodlecorp.org, and poodlecorp.org. The ‘stresser’ term refers to PoodleCorps ‘Poodlestresser’ DDoS-for-hire service, which the group have claimed has been instrumental in DDoS attacks on multiple games, including Blizzard titles and (more recently) the Battlefield 1 beta.

The conspiracy charge against Buchta and van Rooy carries a maximum prison sentence of ten years.

Mafia 3 PC 30fps cap to be removed in future update