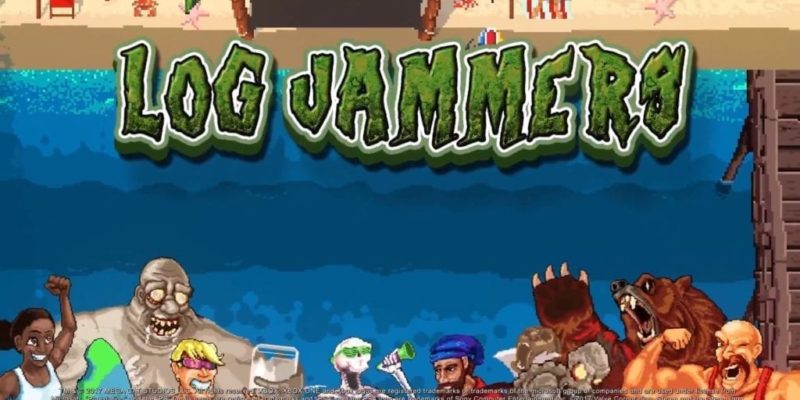 A Kickstarter for the multi-award-winning arcade sports game Log Jammers by indie developer Mega Cat Studios was announced today. Check out the awesome trailer below and get ready for some real backwoods ax-throwing craziness and, yes, flannel galore.

The goal for the Kickstarter is to get the game fully funded for a release on consoles and PC.

Log Jammers is an homage to the classic NES game, Windjammers. The game itself dropped last year for the NES, surprising gamers by releasing in a wooden cartridge. The PC version will come with new features, including updated music and graphics.

A competitive sports game, Log Jammers pits two players against each other as they hurl axes for points, all the while balancing on a log. Think of it as a more extreme version of Pong. It won Best Digital Game Play and Digital Game of the Year, awarded at Gameacon 2017.

“It’s finally nearing release, and we couldn’t be happier”, says Zack Manko, Lead Cat at Mega Cat Studios. “There’s something here for any Windjammers fan, and the demo is available on Steam to appease your curiosities.” 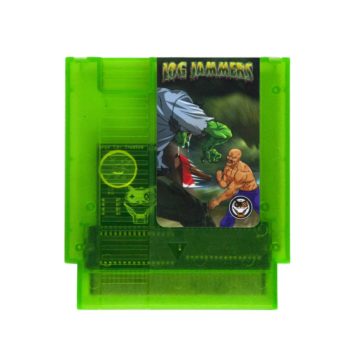 The Kickstarter begins on September 12. Interested? Check out the demo on Steam now!