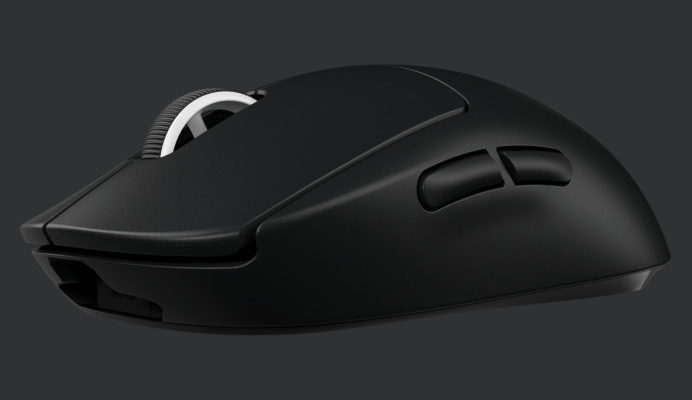 Logitech G continues to keep its name in the forefront of the gaming peripheral market as the accessory giant has announced the new Logitech G Pro X Superlight gaming mouse. The new mouse is the latest in the Logitech G lineup that’s geared towards the most competitive of PC gamers.

Retailing for $149.99, the mouse comes in either black or white, and adds to the growing “PRO” series that also includes the Pro X Wireless headset and Pro keyboard . It was designed with the help of a number of pro gamers to help create what Logitech G hopes is the “world’s best competitive gaming mouse.”

From a weight standpoint, the Pro X Superlight comes in at under 63 grams, making it nearly 25% lighter than its standard Pro Wireless mouse.

In addition, the mouse features Logitech G’s proprietary Lightspeed technology that helps make its wireless gaming equipment more responsive than standard wireless connections. The technology reduces overall latency and input delay in order to give an experience that closely resembles that of wired mice and keyboards. Also included is a Hero sensor created by Logitech G to give players more precise and finely tuned control over the movements of the mouse.

For those who want to keep the mouse charged constantly, the Pro X Superlight is compatible with Logitech G’s Powerplay wireless charging systems. Lastly, the mouse has zero-additive PTFE feet which limits resistance when moving, allowing for a smoother glide along the playing surface.

Those interested in pre-ordering the Pro X Superlight can do so now with shipping expected in early December.

*NOTE: All prices in USD*

By Steven Wong20 hours ago
Hardware

By Greg Bargas3 days ago
Guides

By Andrew Farrell6 days ago
Hardware 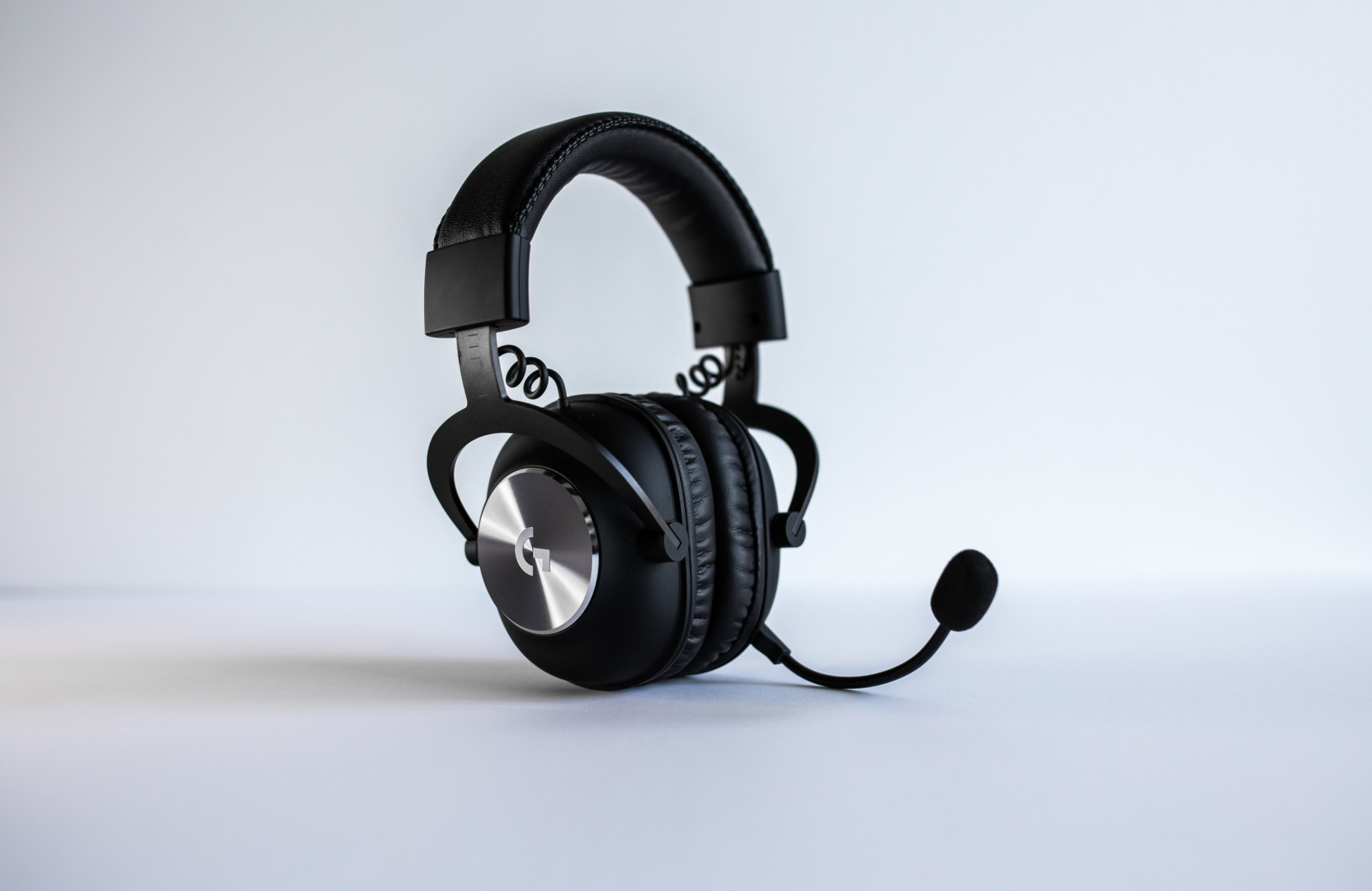 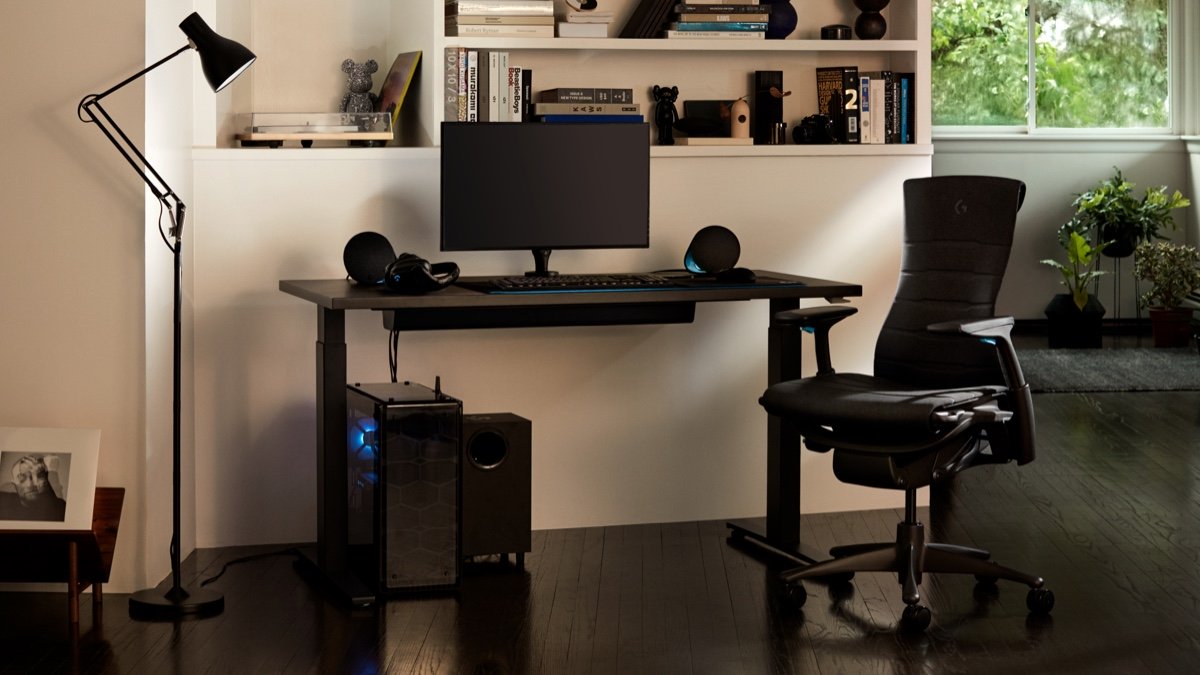